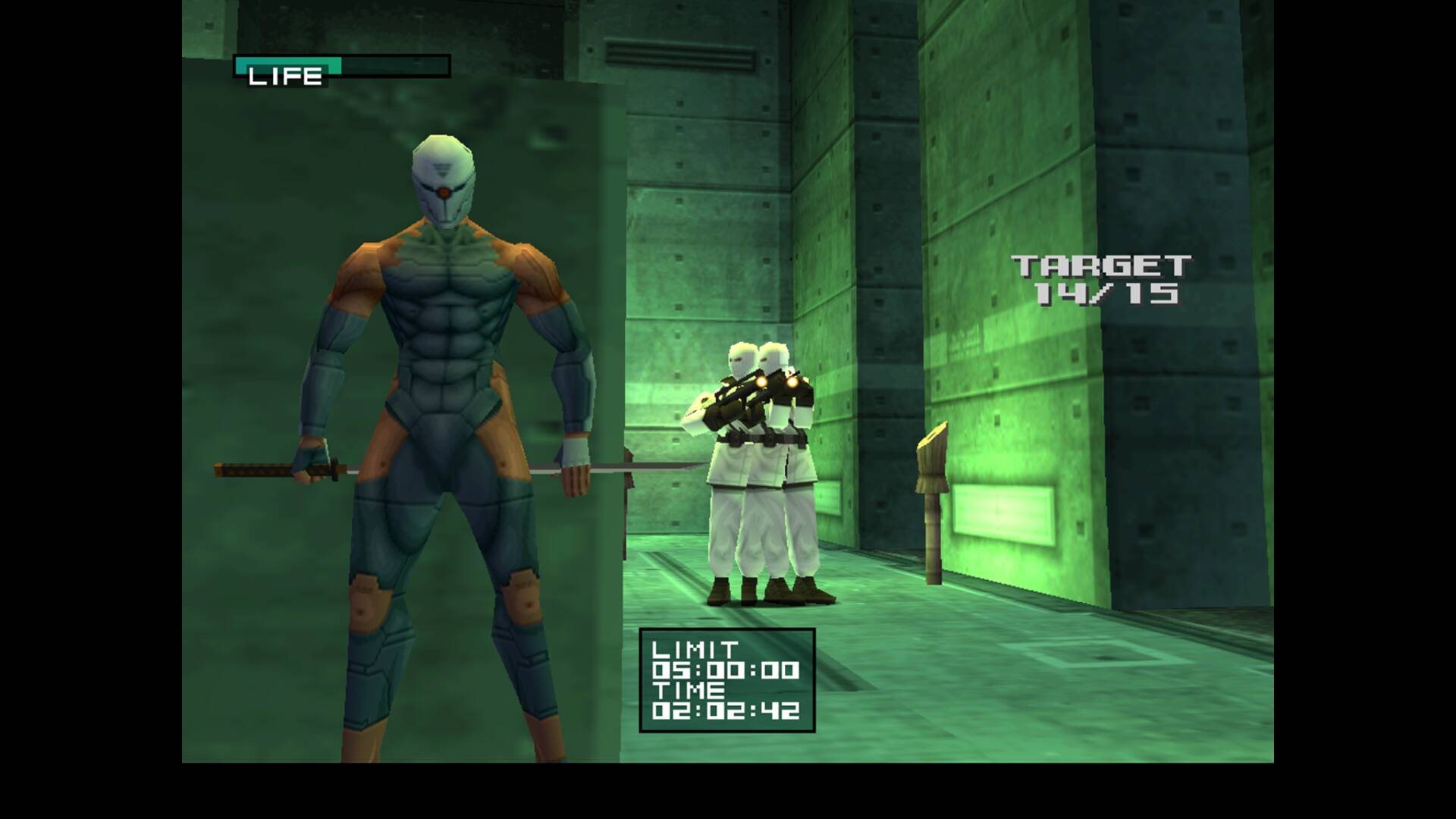 For years there has been discussion about the possibility of a return of the Metal Gear Solid franchise, now an “orphan” of its original creator (valid to say Hideo Kojima ).

The latest installment of the regular series, Metal Gear Solid V: Phantom Pain , hit the market several years ago, leaving room for a single spin-off that proved to be a critical and critical flop. public ( Metal Gear Survive ).

Although Konami has never officially confirmed that it wants to devote itself to the Snake saga again (despite a report from VGC recently hinted that something is cooking), it seems that the intellectual property will not come. wasted, or at least forgotten.

ACG-Gaming (via WCCFTech) has indeed revealed that the Japanese giant would really the intention to license the Metal Gear brand, thus allowing the saga to “come back to life”. The source of the news is the same that revealed the postponement of Deathloop and Bloodlines quite early.

We also remember that in recent days the insider and journalist Jeff Grubb had hinted that Kojima-san was currently discussing with Microsoft for the creation of an exclusive Xbox game, most likely following a “refusal” by Sony on the approval of its new post- Death Stranding project (still shrouded in mystery).

Also read: How much did the PC version of Death Stranding gross?

Most likely the upcoming Metal Gear and the new game from Kojima Productions have nothing to do with it, although the art director Yoji Shinkawa has revealed that the official announcement of the new game of the good Hideo would be close at hand.

In short, net of the rumors and hopes that follow, our advice is to stay nearby: the announcement of the return of Snake and his companions may not be so far away.

If you want to get another Hideo Kojima masterpiece, you can also buy Death Stranding on PC in a fantastic steelbook at a very special price!