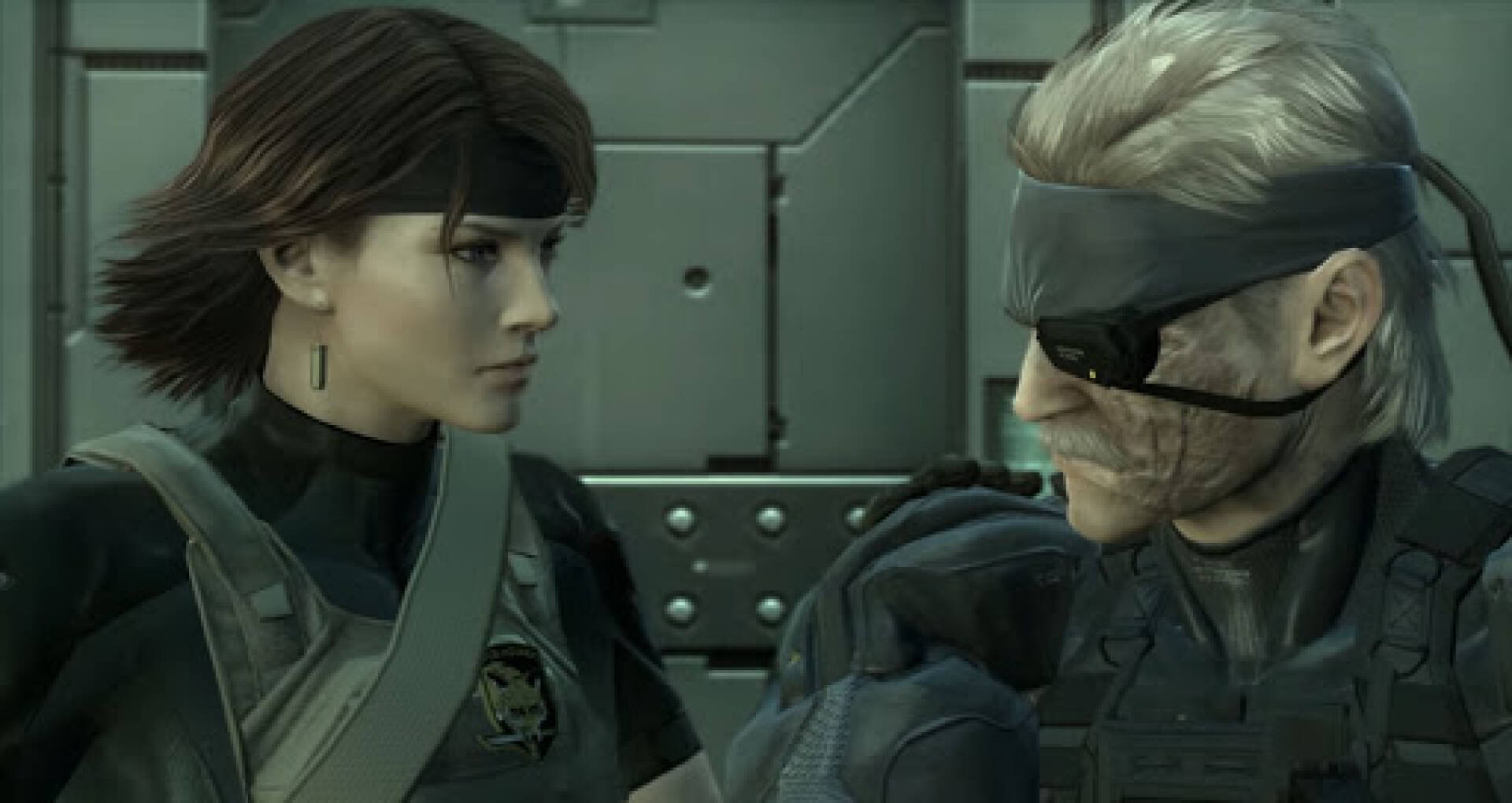 Without taking anything away from games like Metal Gear Solid V (you can buy the The Definitive Experience edition on offer on Amazon), Snake’s fourth adventure is a must have.

If details have recently emerged about the alleged exclusivity of the game, it is now the turn of a new curiosity certainly very interesting but linked to a specific thing about the title of Hideo Kojima .

As also reported by The Gamer , in fact, there seems to be a very curious anecdote related to fried eggs.

Players will remember the overhead shot of eggs frying in a pan , shown repeatedly throughout Metal Gear Solid 4 .

Theories have developed over the years about the meaning communicated by the differences between the eggs shown in the game , since apparently the same have a special meaning .

On Twitter , in connection with the game’s 14th anniversary, Kojima revealed that the team ate a lot of fried eggs while making the game.

“Watching ‘Funny Games’, I suddenly thought of the fried egg scene at the beginning of each chapter of MGS4” , tweeted Kojima.

“I remember it was impossible to make the dish look tasty with the CG of the time, so we shot this scene in live action, over and over again to get the shot right. Of course, we finally ate them ».

The fried eggs looked really delicious as Sunny cooked them, often using a lid to cover the pan to make sure the eggs were cooked evenly.

Some game writers say they have learned how to cook fried eggs correctly thanks to these sequences, which speaks volumes.

It would be nice to rediscover the game, especially after seeing it in action emulated in 4K and 60fps: who knows that one day will not be the right time.