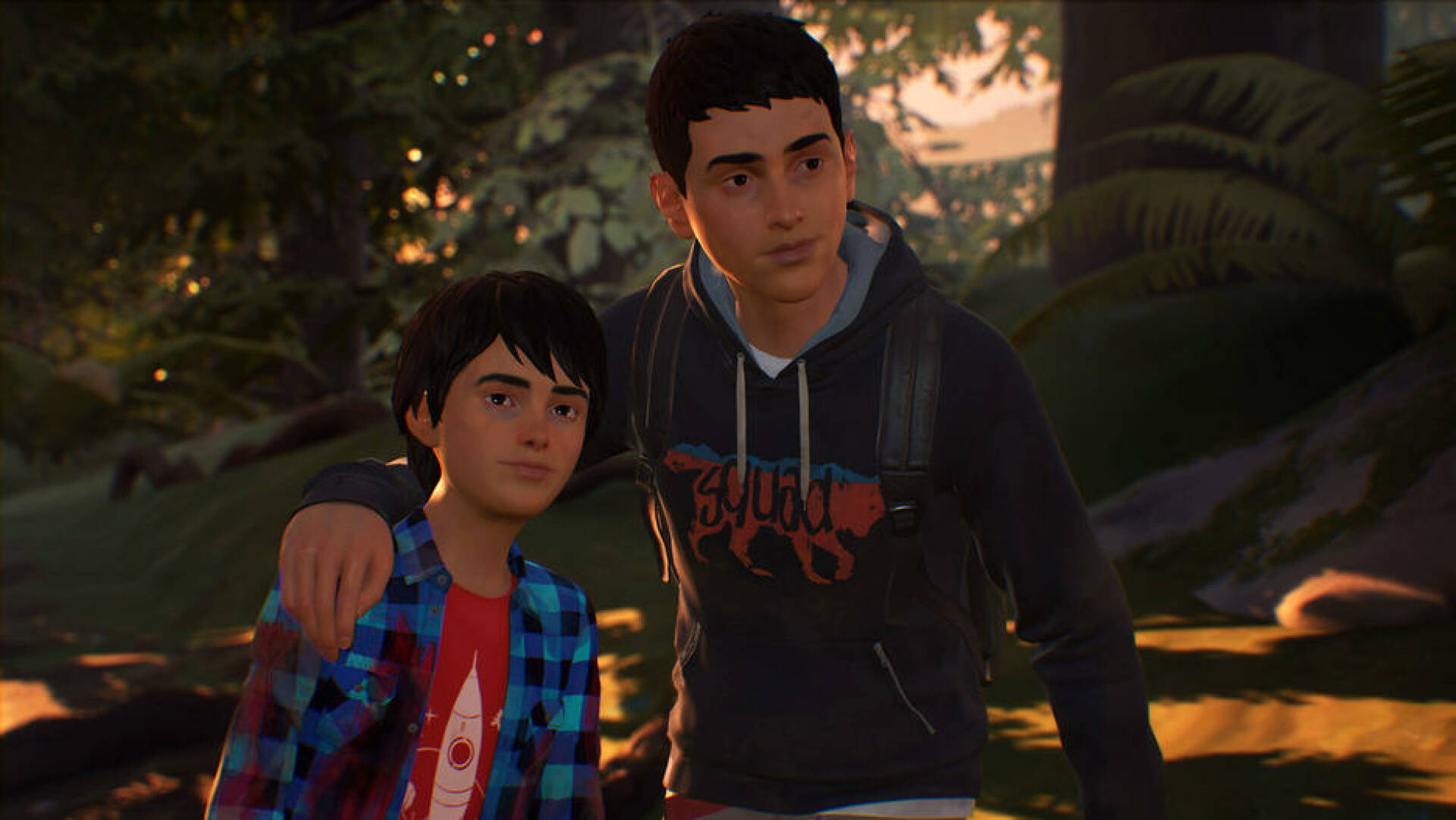 Fans of The Last of Us know that both the first and second chapters dedicated to Ellie’s adventures are filled with Easter Eggs and giveaways of various kinds, often from other successful series.

It’s impossible to forget the clamorous reference to Uncharted 3: Drake’s Deception in the first TLOU , as well as Uncharted 4: A Thief’s End is the focus of a not-too-veiled wink in The Last of Us Part II .

Now, a fan would have discovered a curious Easter Egg in another adventure very much loved by a large number of players: we are talking about Life is Strange 2 .

As shared in the subreddit dedicated to The Last of Us , in chapter 2 of the game developed by Dontnod Entertainment and published by Square Enix , we see the brothers Sean and Daniel run away from home and soon find themselves at walk in a forest.

Suddenly, the younger of the two sees a strange mushroom growing on a tree: Daniel, after identifying the shrub, exclaims: “uh … do you see it? It looks like a Clicker … ”.

Shortly after we see Sean start making a sound with his mouth, replicating in all respects the frightening call of the creature of the game Naughty Dog . Needless to say, Daniel is quite terrified of his brother’s joke.

Life Is Strange 2 has a cool TLOU reference from thelastofus

We also remember that, again in the first The Last of Us , a Reddit user recently came across a very particular object, which immediately seemed very familiar to him.

As for the Life is Strange series, the future of the saga is called True Colors and on Gameshift we have revealed all the details of the return of the series thanks to a rich interview with the authors of the new game.

If you want to recover the second and now famous chapter of the Naughty Dog series on PS4, you can buy The Last of Us Part II at a very low price on Amazon Italy. Don’t miss it.