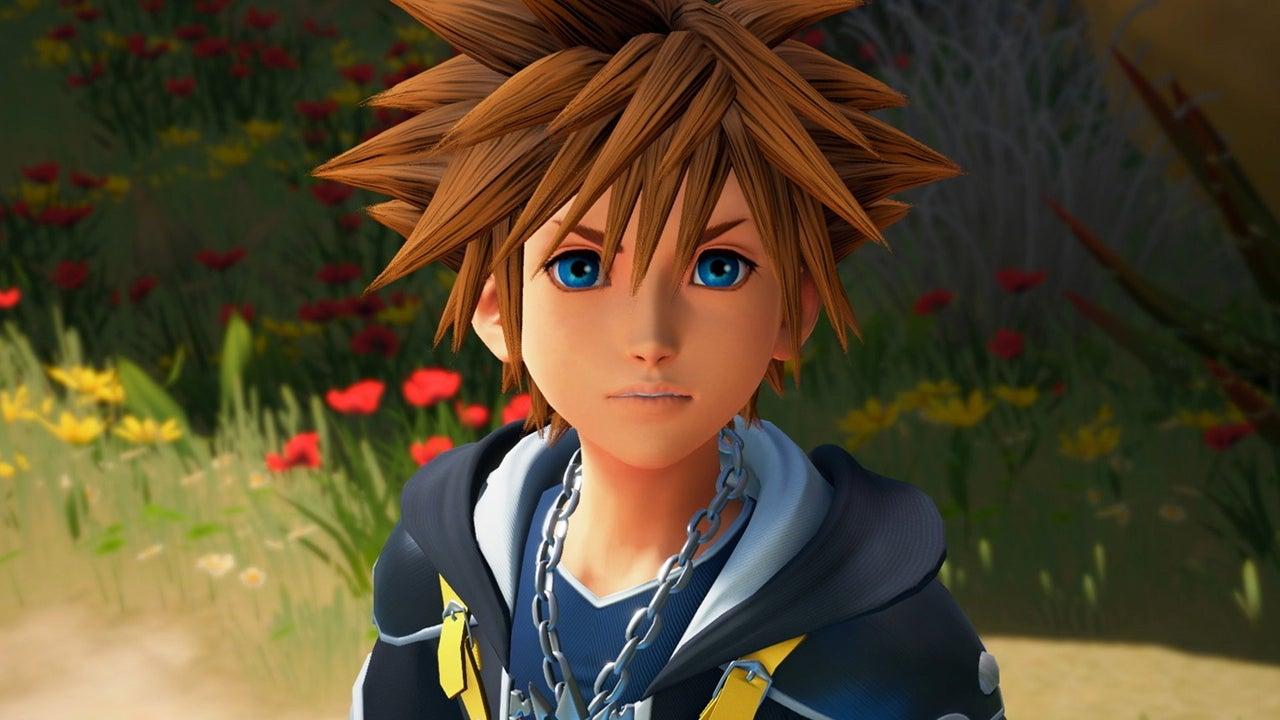 Square Enix has announced through its social profiles that the DLC Re: Mind of Kingdom Hearts III will be the focus of the next week in a new trailer.

Going into detail, this trailer will be published Monday, September 9th at 17:00 and will allow us to take a closer look at the contents of the add-on.

This time next week we’ll be releasing a brand-new #KingdomHearts III King Mind trailer, so make sure you & # 39; re following us!

We don’t have too many details about what this content will be, but previously the director Tetsuya Nomura had talked about new bosses for quantities comparable to those introduced in the Kingdom Hearts II Final Mix.

Furthermore, there will be an additional scenario, a secret episode and extra bosses, as well as another scenario that will instead add up to the standalone playable ones at the end of the main story.

The launch is scheduled for next winter on PS4 and Xbox One.