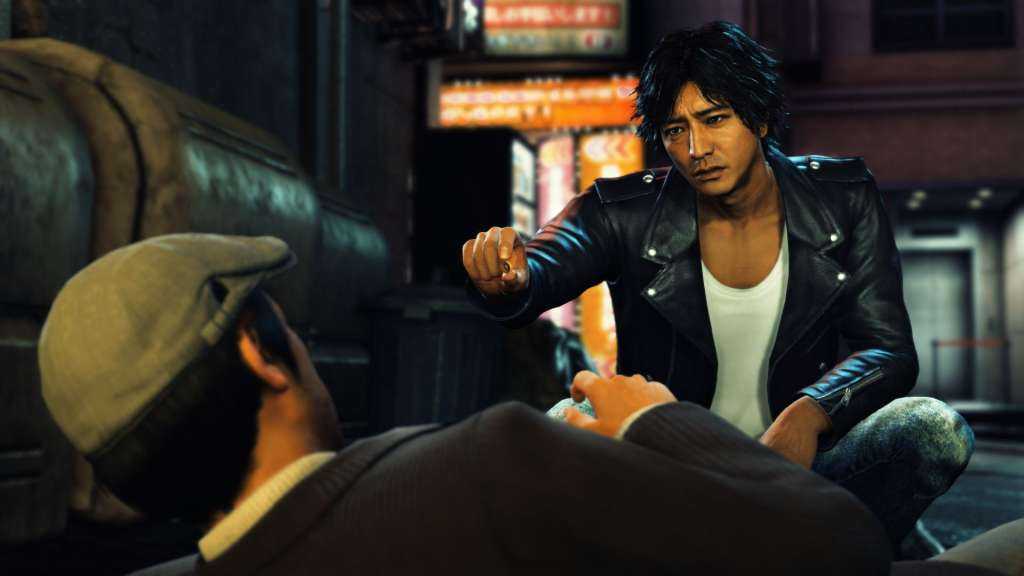 In the same interview in which he temporarily excluded the arrival of Yakuza also on Nintendo Switch , SEGA has made it known to keep the door open for the possible arrival of his Judgment even on PC. Interviewed about this, Toshihiro Nagoshi explained that no decisions have been taken at this time, but the idea of ​​bringing the game to Steam.

Furthermore, Nagoshi stated that you are not only thinking about Steam, but also “ other formats “. It remains now to find out what he meant – if, simply, other PC catalogs besides Steam, or maybe referring to additional platforms other than PS4.

Recently, Â Judgment has done much to talk about the issue of the arrest of actor Pierre Taki, which led SEGA to suspend sales in Japan. There will be no revolutions for the release in the West, set for the month of June, with the game that will be duly updated to remove and replace the character played by the artist with legal troubles.