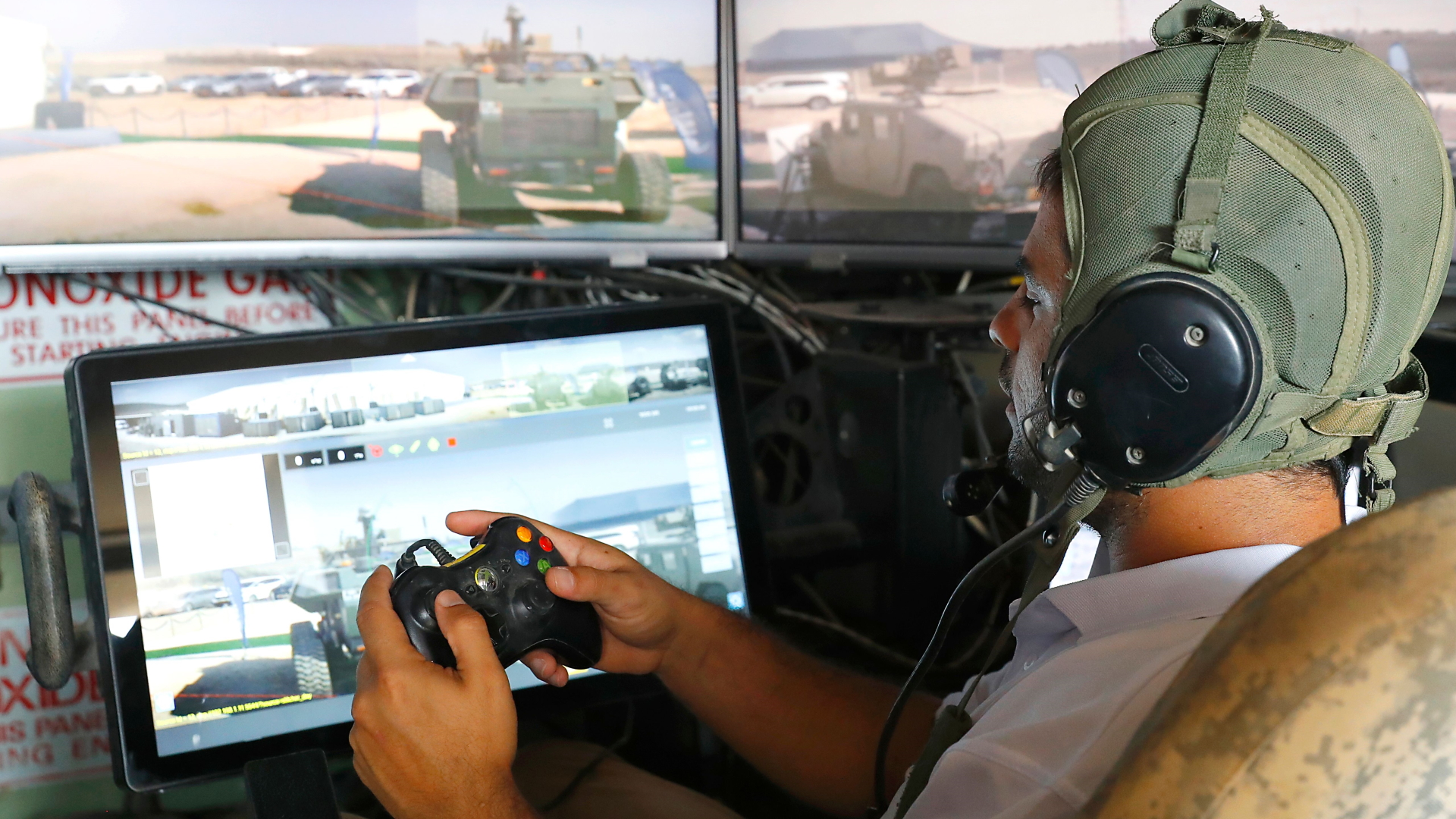 > Israel is currently testing a new prototype of tank driven with an Xbox controller , as reported by the Washington Post . The tank was developed by Israel Aerospace Industries (IAI) on the basis of feedback from the local armed forces and young civilians, whose opinion was heard for the implementation of a control system that was familiar to the new levers.

This vehicle also has large tablets that report information typical of shooters , such as the quantity of ammunition available , a map of the surroundings and the weapons that can be used in the field.

Something similar had already happened about HoloLens, the AR viewer that Microsoft had provided to the American administration for military use.

Quell The agreement had aroused the indignation of the engineers and the HoloLens team, who had not been afraid of such a scenario when they had worked on the technology.

As reported by Kotaku , the Colonel Udi Tzur explained that « is not exactly like playing Fortnite but something like that ».

Tzur added, about the people who they tested the system, which «incredibly they bring their skills to operational efficiency in the blink of an eye. I will tell you the truth, I did not think it could be reached so quickly. “

Meir Shabtai, general manager of operations on IAI robotic systems, underlined that, thanks to his familiarity with the Xbox controller , « know exactly the position of those buttons and can achieve much better performance with that system»

For the moment, Microsoft has not commented on these claims nor the use of its devices for military purposes.

What is certain is that these statements are extremely disturbing because, among other things, they trivialize the very concept of war and bring it closer to a video game which, on the contrary, is only a pastime and has no impact on life, and above all on death, of human beings.

If you need an Xbox controller, possibly not to drive tanks, here you can find them at discounted prices