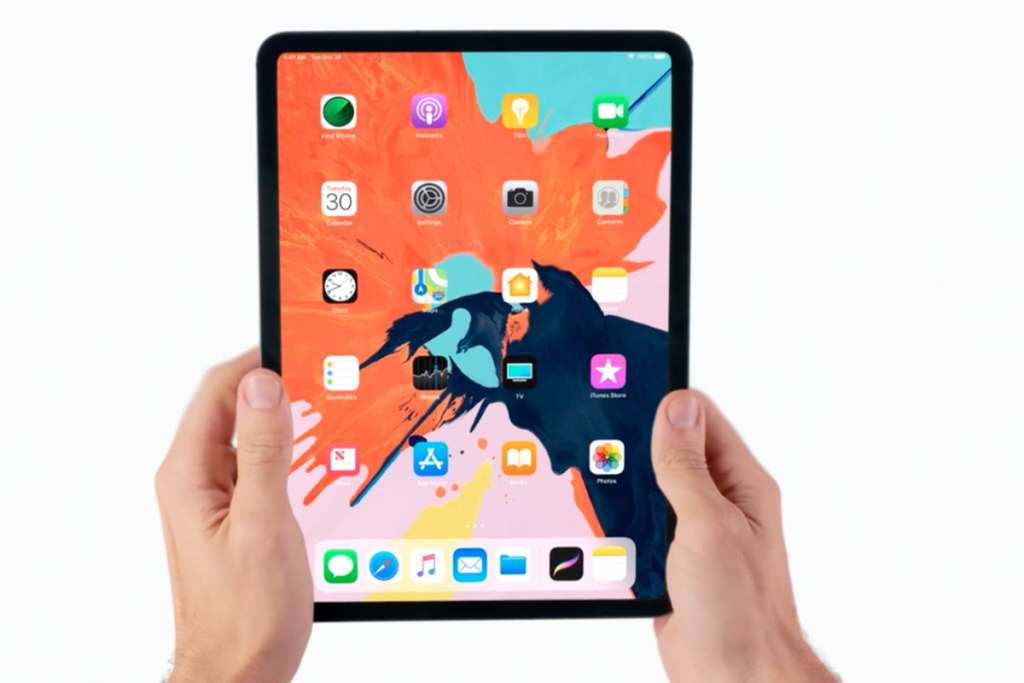 The current model of iPad Pro – the top of the range in terms of Apple tablet – features a single 12 MP camera in its rear shell, but this may soon change. According to what was learned and spread by the specialized website Macotakara , in fact, the Cupertino company would be thinking of configuring the new iPad Pro and the next iPhone 11 in the same way arrival : both should have, in the back, Â a camera with three lenses , aimed at guaranteeing the highest possible photographic quality.

The fact that the optical department of the tablet is destined to be extended in this way suggests that, with the optics, even more features will come – such as, for example, the possibility of taking portraits with the famous bokeh effect .

According to further rumors, the next iPad Pro should also be offered in a 10.2â € variant which, in that case, will “settle” for the dual camera and replace the iPad entry level of 9.7â € ³ launched in 2019.

All we can do is wait for Apple to pronounce itself to allow us to orient ourselves in this sea of ​​rumors. Meanwhile, you have already read about the idea of ​​the leaflets of the Apple house, which may not take too long to reach the market?