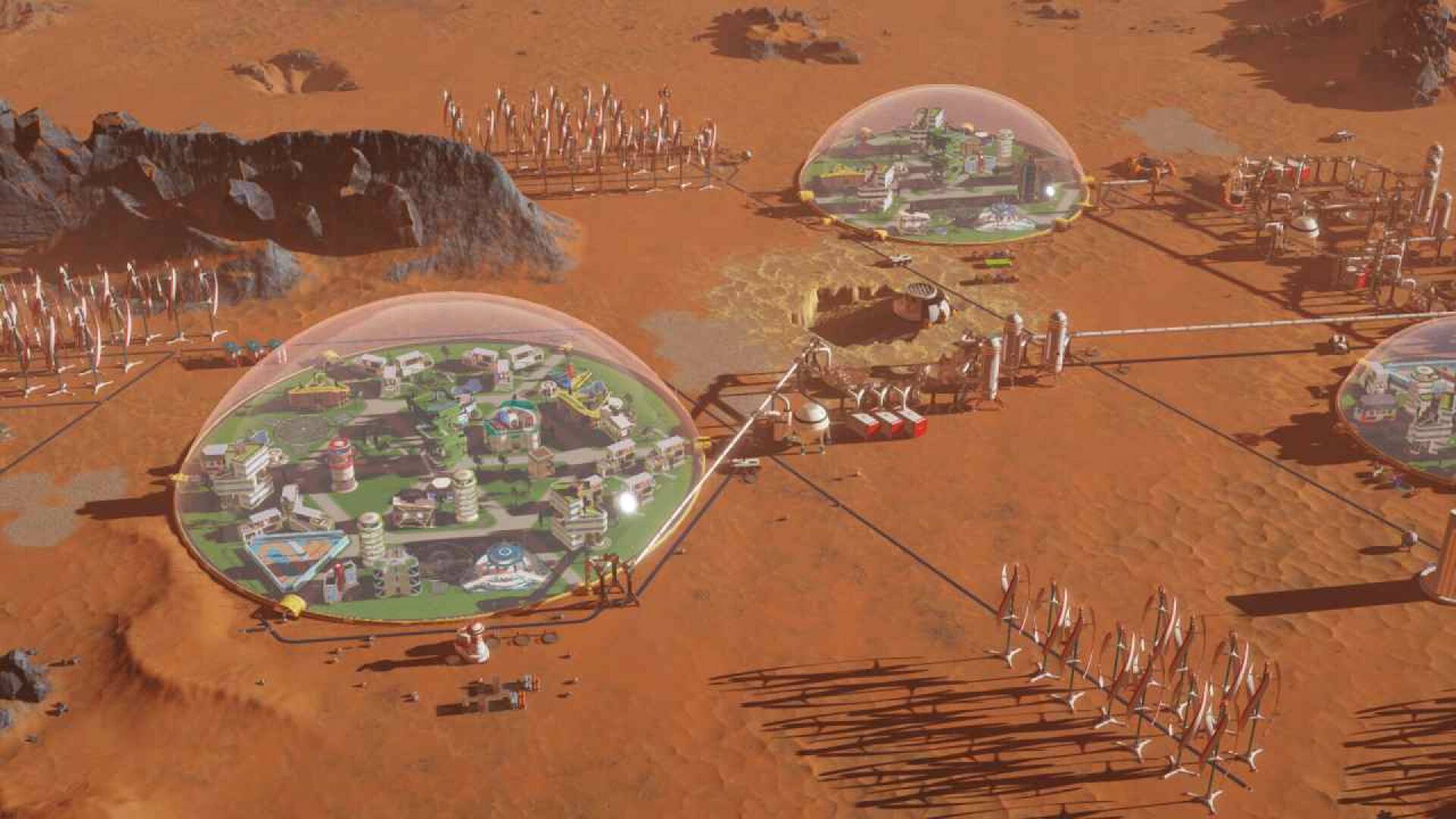 On Humble Bundle there is currently a free game available for PC, downloadable for a limited time and up to out of stock stocks .

Once redeemed, the title can be yours forever . The only requirement that you will be asked to meet will be to register for the service.

Remaining in the context of free initiatives, Xbox will allow you to try over 40 titles from 15 to 21 June at no additional cost, as announced at the Summer Game Fest 2021.

If, in the wake of EURO 2020, your focus is on football, you will be happy to know that FIFA 21 is free on Steam (along with other big names) for the whole weekend .

The product offered by Humble Bundle is Surviving Mars Deluxe Edition , the final version of the city builder developed by Haemimont Games and published by Paradox Interactive.

The management software will allow you to build a human colony on Mars through the production of resources and the construction of cities and outposts .

Population growth and administration will be the point central of the experience, during which players will be led to consider a large number of factors simultaneously.

Surviving Mars Deluxe Edition will also be rich in mysteries able to positively or negatively influence our games, thanks to a long series of unexpected events.

In this Deluxe edition an exclusive station radio has been added, accompanied by the introduction of some new styles for our constructions and new designs for the colonies.

Find more details on the offer, destined to end in just over two days , directly on the official page of the game.

But the free initiatives don’t end there: until next week you can redeem a top-level title (plus two more respectable ones) via the Epic Games Store.

There is still time to make your two free products, once again on Steam: if you are interested in arcades and adventures in VR, do not miss them.

Microsoft’s Free Play Days initiative also continues, thanks to which it will be possible to play a selection of free titles throughout the weekend (only for Xbox Live Gold or Xbox Game Pass Ultimate subscribers).

If you’re a fan of the genre, you can’t miss Frostpunk thanks to the great price offered by Amazon.