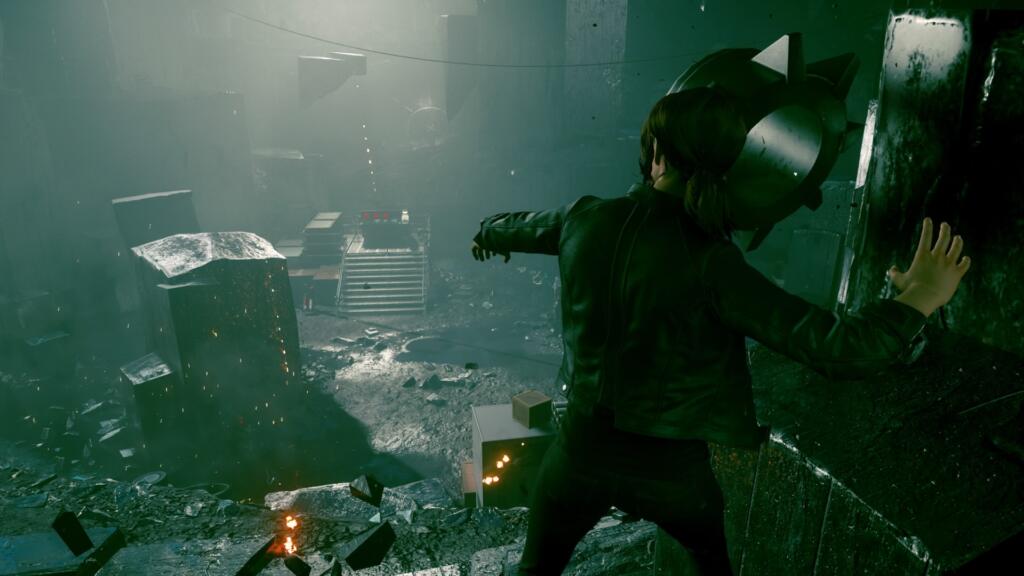 > They had to be the protagonists of 2020 and in a certain sense they are: let’s talk about the next-gen consoles and, in this specific case, of PlayStation 5 . In an interview last December with the pages of Official PlayStation Magazine UK , which came back in vogue in recent days after a relaunch of the magazine Metro UK , Remedy Entertainment has indeed discussed some key features of the console, explaining how Control changes between PS4 and PS5. In this regard, one of the topics touched was the support for ray tracing , which would make the experience very different. According to Tatu Aalto, lead graphics programmer of the Finnish software house, “ray-tracing is a fundamental change in the approach to computer graphics. Gradual improvements in computing power and programmability made it possible in the previous generation to have really accurate shading based on materials, in addition to effects. For global connectivity, however, the games either used pre-calculated static data, or relied on incomplete screen space information. Ray tracing therefore does not only talk about a single effect, but about a leap forward that really solves real-time connectivity. »

Sean Donnelly, team lead programmer, has instead emphasized the speed of data access granted by the SSD of the console, already much talked about, explaining that «for a game like Control this could translate into an even deeper, richer destruction system, in more detailed worlds – and, simply, in improvements from quality of life as instant uploads after a death. “

According to the director of communications Thomas Puha , however, let’s talk about something that goes beyond mere improved visual effects, when it comes to next-gen: «we tend to forget that it’s not just about improved graphics, when we talk about games on a new console – we are talking about a significantly improved experience overall of use and play. PlayStation 5 aims to make the experience truly smooth and quick to load. He also wants to offer a hardware base that is accessible to developers. »

If, in short, Control should arrive on next-gen (most likely with the backwards compatibility, but a special re-release is not to be excluded), let’s expect some not so little improvements for Jesse Faden’s award-winning journey.