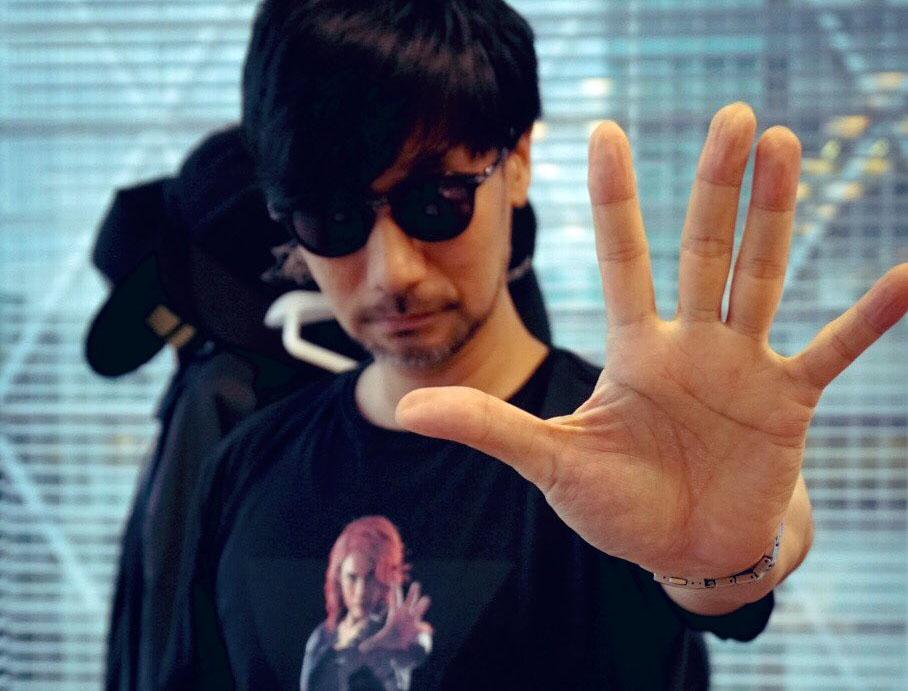 On its social media channels, <

The software house of Sam Lake and companions, always very friendly with Kojima Productions, has delivered a new t-shirt and a sweatshirt to the game designer: the jersey is themed Control , with the protagonist Jesse Faden represented, while the other end bears the logos of the software house and specifies, on the chest, that Kojima is “friend of Remedy” .

My eyes still hurts but coming back to the office to continue the gameplay check.
But so happy to receive the gift from REMEDY again, they imprinted “REMEDY FRIEND” specially made and CONTROLE T-shirts. Thank you very much! I am looking forward to playing CONTROL. pic.twitter.com/rHvnsgrM2K

In the tweet where he showed the products in the photos, Kojima writes:

We remind you that Control will arrive on PC, PS4 and Xbox One next August 27th. For all further information on the game and its metroidvania mechanics, please refer to our dedicated card.