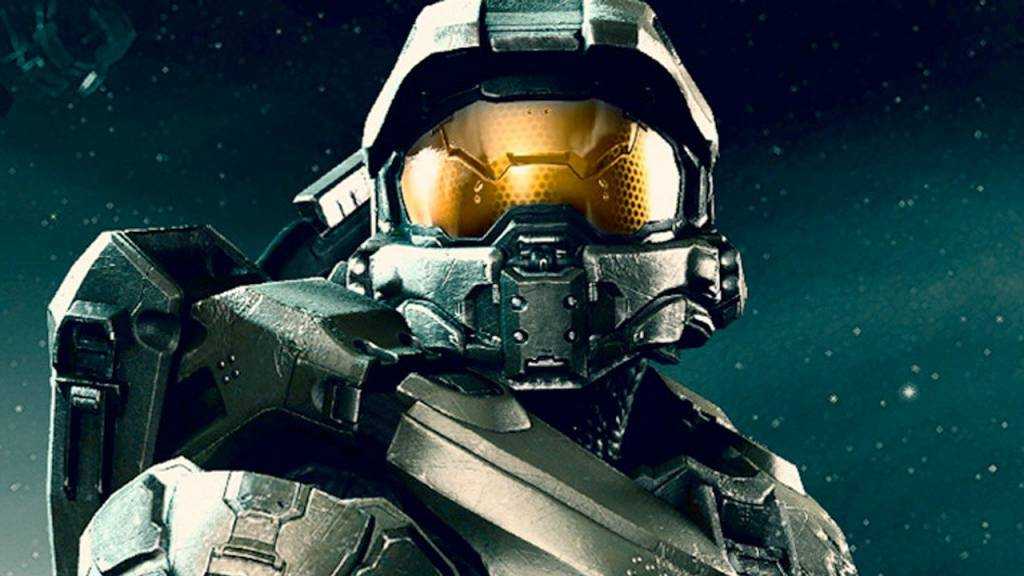 If you expected the postponed tests on PC for Halo: The Master Chief Collection to take place soon, you’ll need to sit still for a while. > 343 Industries has indeed confirmed that we will not see them before E3 next June, but rather that they will take place after the event. As a minimum, therefore, there will be to wait for another three weeks.

The news from Brian Jarrad . project director, who with a post on Reddit clarified the issue, reiterating what he said in May â € “that the development of this adaptation of the game is taking more time than initially planned.

Indeed, Jarrad added that “if we could go back, with what we know now, we would probably have postponed the announcement” . Fans of Master Chief, in short, will still have to be patient for his big style landing on Windows.