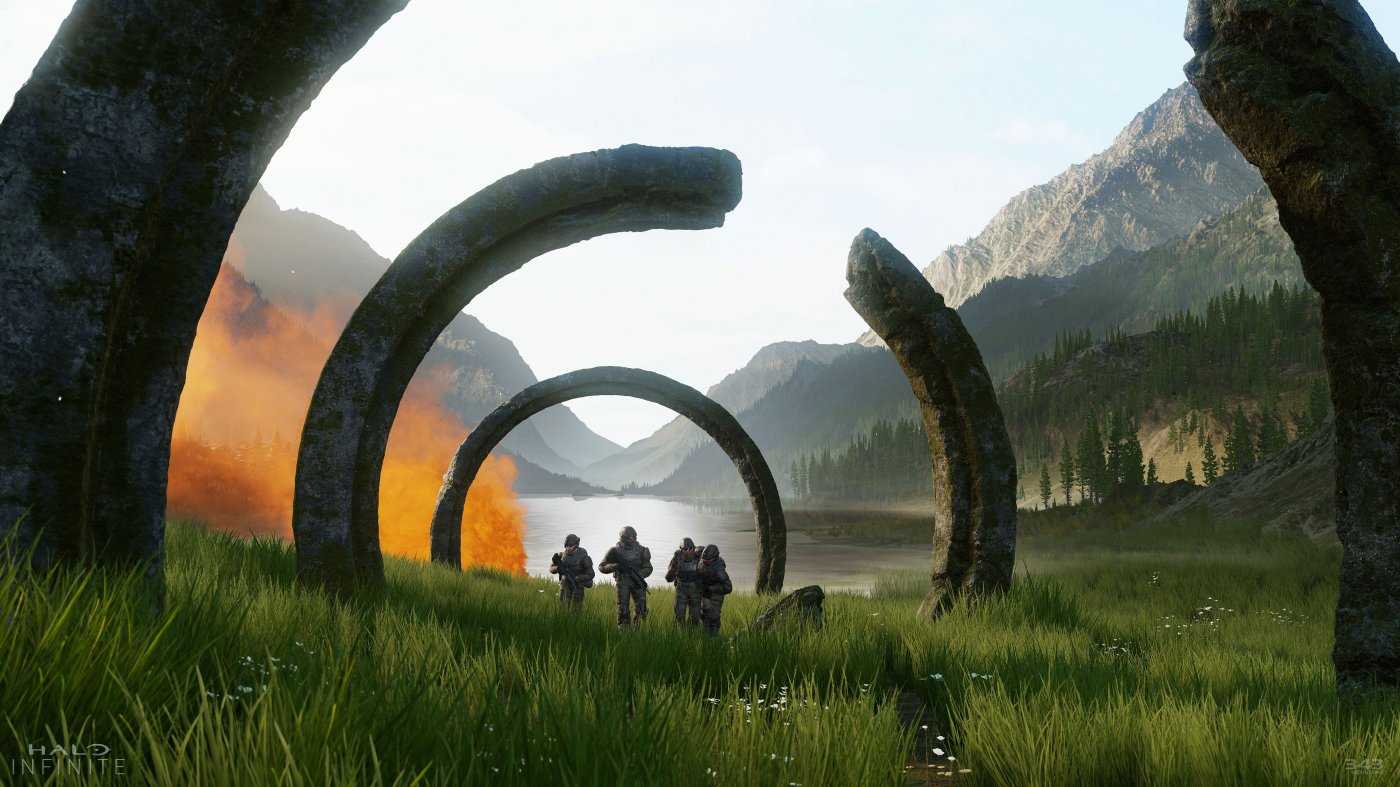 Halo Infinite has been in the last days at the center of some rumors that wanted it coming, or only, on Xbox Scarlett in 2020.

These rumors have been contradicted by Frank O’Connor, head of the 343 Industries franchise, in a tweet of response to a fan.

“I do not have idea of ​​what leak you’re talking about “, said O’Connor.

” But Halo Infinite will be released for Xbox One and on PC with appropriate specifications “, he added, explicitly including the current-gen console among the supported platforms.

Of course, if it were not so (and we think it is not so, if you ask), it would be a secret destined to fail the presentation of Xbox Scarlett between the E3 this year and that of the next.

Meanwhile, however, the official version is this and we will have to accept it, waiting for other details in this regard.