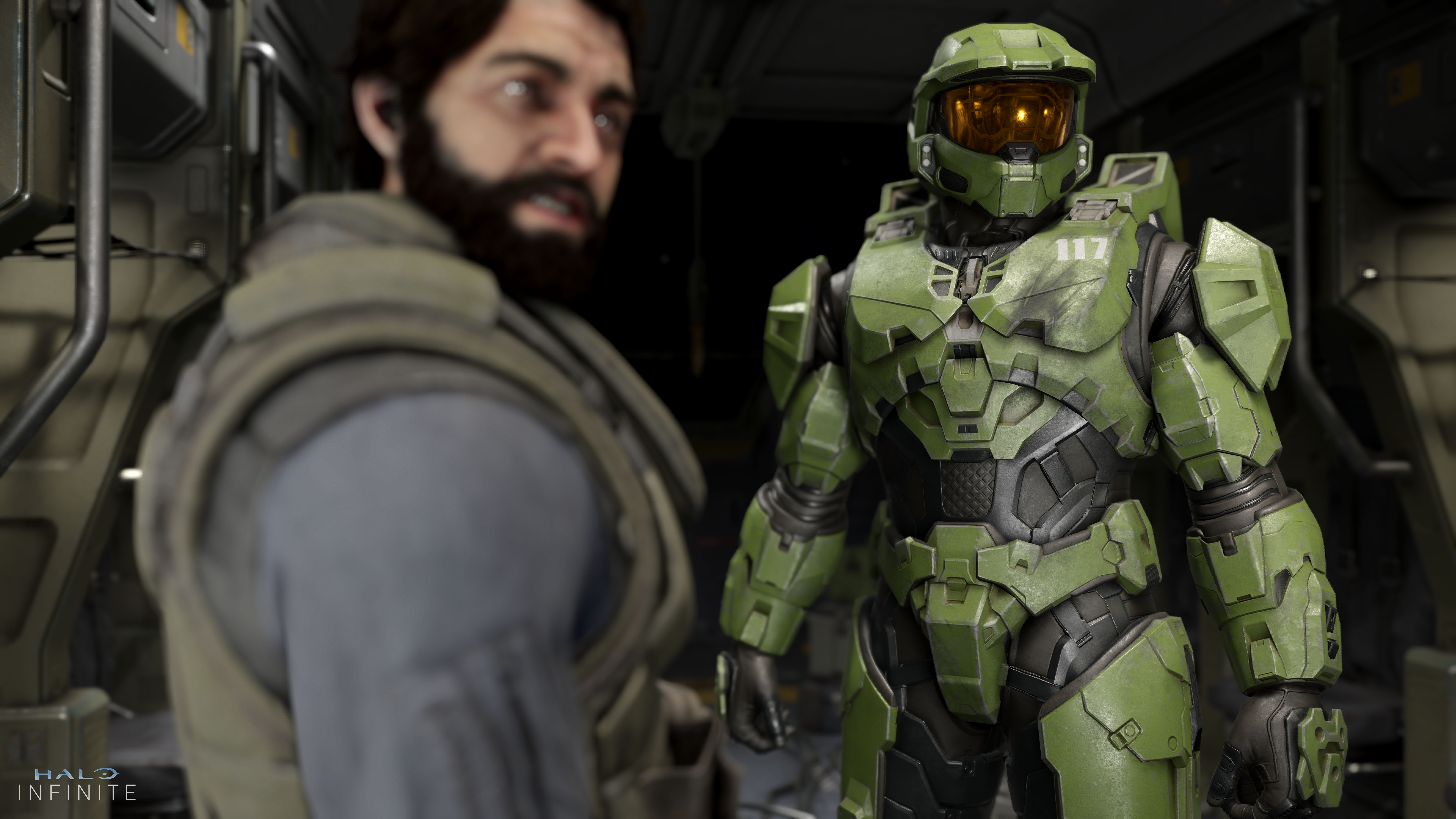 dir = ltr lang = en> 343 Industries has stepping up its efforts to increase bans against players who perform racist attitudes or incite hatred within Halo . Brian Jarrard, community director, in fact stated, through a message published on Twitter:

Racism and bigotry have no place in the world or Halo. We have a zero tolerance policy and are working hard to take further action to eliminate this behavior from our games and communities. The Banhammer is instant. Consider it a warning.

Obviously, this decision was caused by the ongoing crisis in the United States triggered by the death of George Floyd caused by a policeman from the city of Minneapolis, who is continuing to influence the gaming world as well.

Apparently, given that Xbox Game Studios has kicked off to a hiring campaign for a new chapter of the franchise, the software house is already thinking about the chapter of the next Halo Infinite , title coming out at the end of the year for Windows PC and consoles of the Xbox family, from Xbox One to Xbox Series X .

Recall that Halo 3 and Halo 3 ODST will also be soon added to the PC version of Halo: The Master Chief Collection. The two games, in fact, are currently in beta.