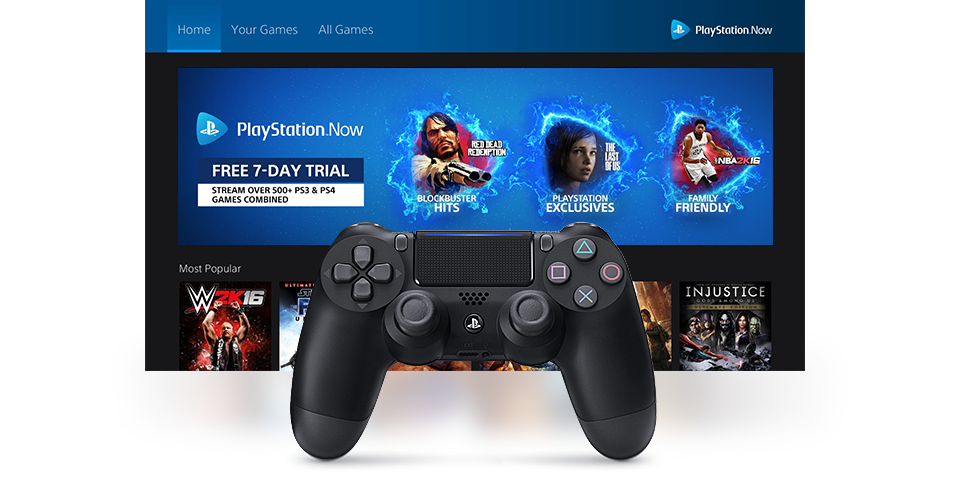 Sony has finally given a turn to the management of PlayStation Now .

The Japanese company’s streaming service has reduced prices, bringing them in line with those of the competition, and introduced more tricks.

Among these we find, in addition to first-party as God of War, Uncharted 4 and inFamous Second Son, also Grand Theft Auto V, one of the most played despite its original release date back to 2013.

It is, in hindsight, the first time of a Rockstar Games title in a subscription service, a goal that will obviously have been achieved with an important disbursement by Sony.

“I’d rather not disclose the terms”, explained Jim Ryan, president and CEO of Sony Interactive Entertainment, to Wired. “But let’s say it’s a good deal for Rockstar”.

Imagine, considering the number of active users every month on GTA V, that the deal was also good for PlayStation Now, where the game will remain until next January.