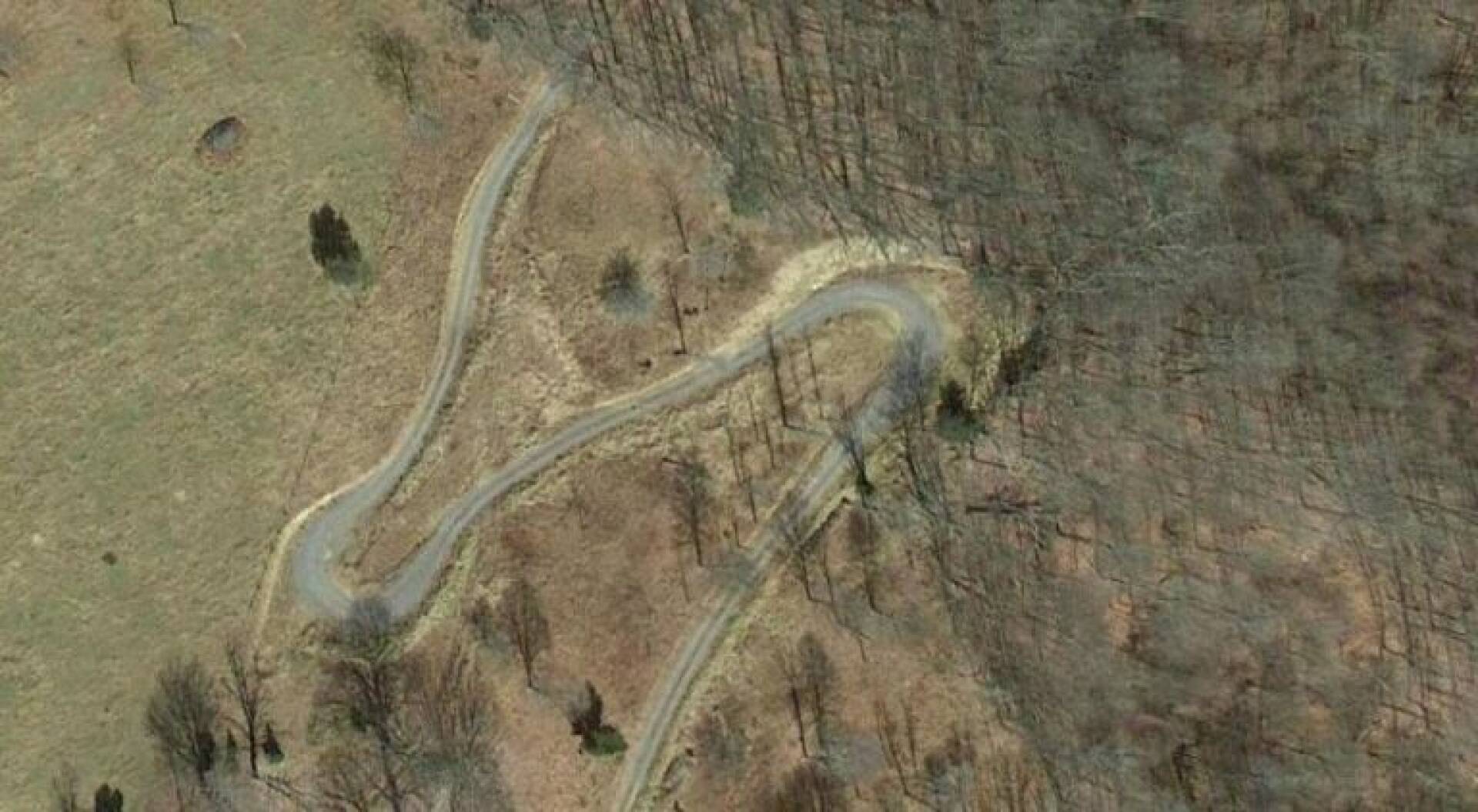 Many believe that the next Grand Theft Auto VI – or more informally , GTA 6 – may somehow be one of the biggest games in the series ever (if not the biggest ever).

Unfortunately, Rockstar Games has not yet officially confirmed the development of the game, although it is highly likely that the title is currently in the works on next generation consoles as well, namely PS5 and Xbox Series X | S.

Now, a rather bold rumor seems to have unearthed a curious clue about the sixth installment of the series (or it would be better to talk about Easter Egg) in the trailer for the latest DLC dedicated to GTA Online .

In Virginia, United States, a street in the shape of a” VI “is clearly visible , which is precisely the” 6 “in classical Roman numeration . Could this be an alleged reference to GTA 6 ? At the moment we do not know.

The only certain thing is that the shape of the road is far too pronounced and obvious to be just a mere coincidence (we know very well that Rockstar Games rarely leaves things to chance). Below, a video that better illustrates the theory in question:

We remind you in any case that Rockstar will bring its Grand Theft Auto V , originally released in the generation of Xbox 360 and PlayStation 3, also on Xbox Series X and PlayStation 5, in a version that apparently might not be all that next-gen.

Read also: Where will GTA 6 be set? Here are the 5 hottest hypotheses.

But that’s not all: if you want to know more about GTA San Andreas (one of the most popular games in the series) do not miss our special dedicated, called “the long hot summer”, which you can obviously find on the pages of Gameshift !

If you want to book the new Xbox Series X, keep an eye on this page, while if your desire is PlayStation 5, this is the link to observe.