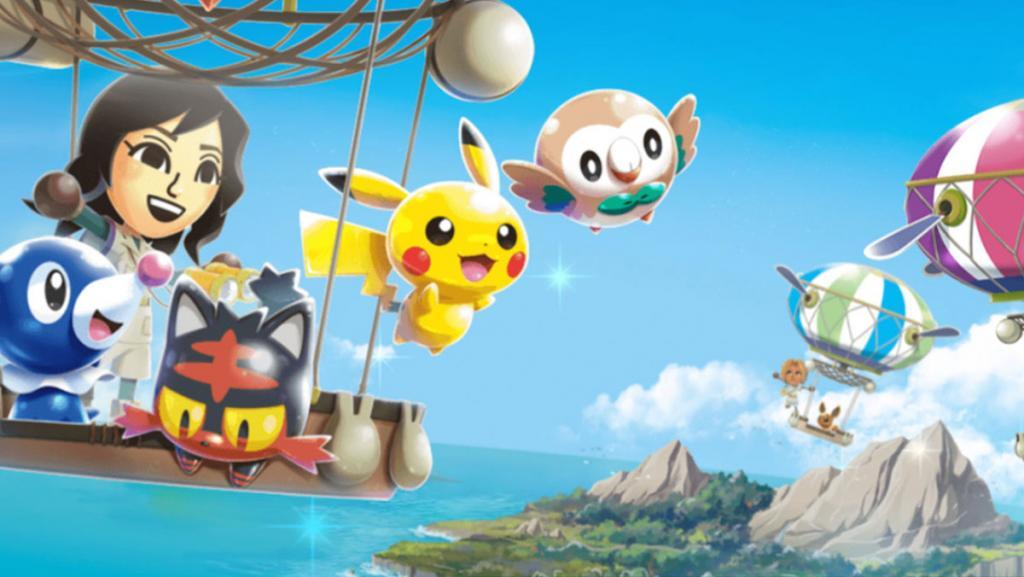 > It’s already time for the end credits for Pokémon Rumble Rush , the mobile video game from the Pokémon Rumble series which was launched only last May. Through an official note on the game website, we learn that it was decided to opt for the closure, which will become reality on 22 July 2020 . We read that «a once the service has ended, you will not be able to install or update this application again. In addition, the one already installed cannot be used. »

In view of the definitive closure, the sale of in-game objects has been suspended at starting on April 15 . Those with residual purchased in-game currency can be reimbursed as per the terms of agreement in the use of the game.

“We would like to express our sincere thanks to all of you who have supported the game” ends the note on the official website, where the developers invite you to continue having fun and playing until the application is available.

Pokémon Rumble Rush it allowed you to discover unknown islands, where you could meet and obviously collect dozens of Pokémon . We are not aware of the precise reasons that led to the end of the game support and we will not fail to inform you if further details should emerge.