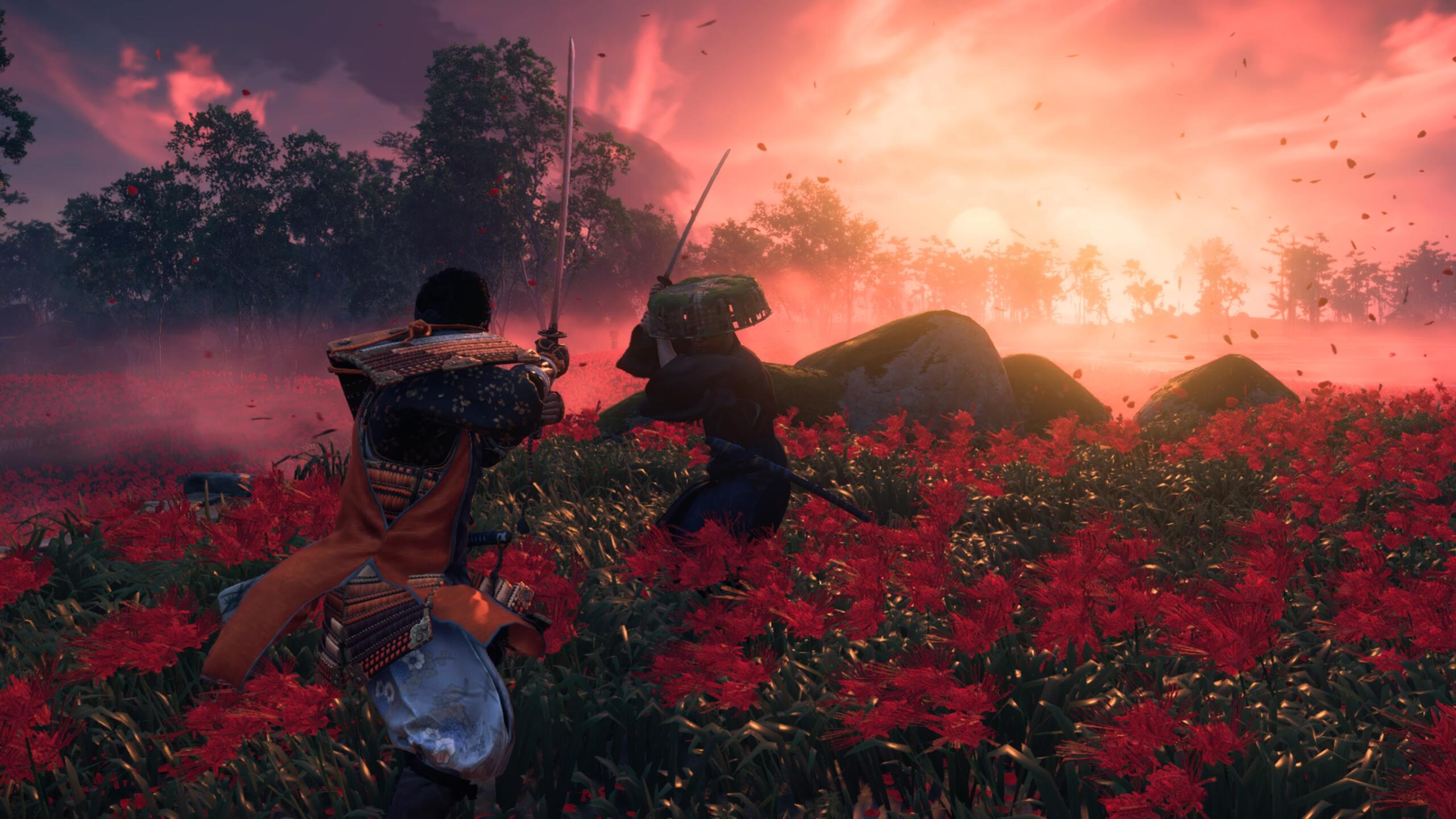 > Ghost of Tsushima has perhaps had an unexpected effect on Japanese players as well as on local critics. As revealed by PlayStation Japan in a tweet, Sucker Punch’s title was received “better than we expected”.

This led to depletion of stocks in multiple stores across Japan, and the company promise the production and sending of additional supplies to answer the question of PS4 owners.

An unexpected welcome for the last great exclusive PlayStation of the generation , which touches typically thorny themes and settings.

Japanese users and the press are often very critical of western productions that explore their culture.

However, already from the first review of the stori ca Famitsu magazine, which had given Ghost of Tsushima even a perfect score (only the third in the his story to a western game), he had guessed that with this game things would have turned out differently.

Japanese criticism, as reported by Kotaku, has not by chance almost unanimously celebrated the surrender of their country and that historical period in the title of Sucker Punch, and it is likely that it was also this that convinced the local players after a not exciting pre-order campaign.

Western press was not as exciting in the same way but, while we await complete sales data, the title still beat Paper Mario: The Origami King in its first week in the UK.

If you haven’t done it yet, you can still buy Ghost of Tsushima on Amazon.