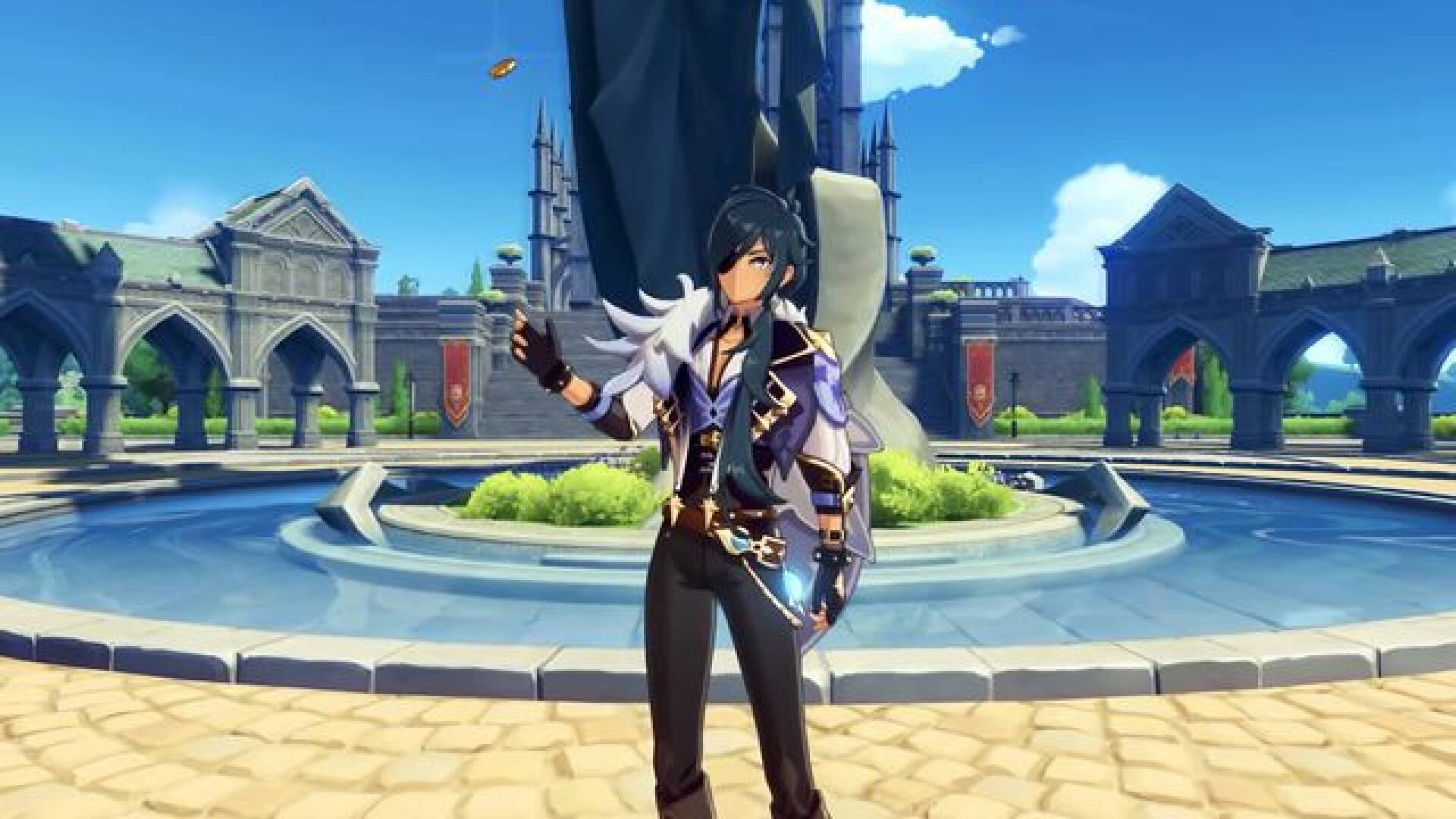 Genshin Impact will soon receive an avalanche of news, capable of taking free-to-play even further (even though concerns the number of players), although now the game is under the magnifying glass for a purely legal matter.

A wandering inspired by games like Zelda Breath of the Wild , the title has become the spearhead for developer miHoYo over the months.

From October 13th, Aloy will also arrive in Genshin Impact , the protagonist of the well-known video game series available on the PlayStation Horizon console.

Not to mention that a leak would have revealed all the news coming in the next few weeks, some of which are really surprising.

Now, as also reported by DualShockers , the leakers are in the process of going to court, given that miHoYo has decided to sue the site Chinese Bilibili .

The developer of Genshin Impact intends to access the personal data of eleven free-to-play leakers. The trial will start on 17 September next.

It must be said that miHoYo and Bilibili have been collaborating for some time, so much so that the former authorizes direct streaming for Genshin Impact on Bilibili.

According to privacy law in China, miHoYo cannot directly ask Bilibili for private information about users, which is why the company is “forced” to take the other company to court to learn about the information (in this case , the personal data of the leakers).

These are in fact accused of having taken part in the Beta thus breaking the non-disclosure agreements also known as NDA .

The goal of miHoYo is therefore to stem the leaks of information, which have become very frequent in recent months. We’ll see how this thorny story evolves.

We also remember that recently two characters included in the game would have ended up in the eye of the storm, generating quite a few controversies.

Did you also read that a few days ago miHoYo decided to give a very interesting gift to all the players of its free-to-play?

Finally, if you are planning to launch Genshin Impact now, don’t forget to also check out our complete guides to get you started quickly.