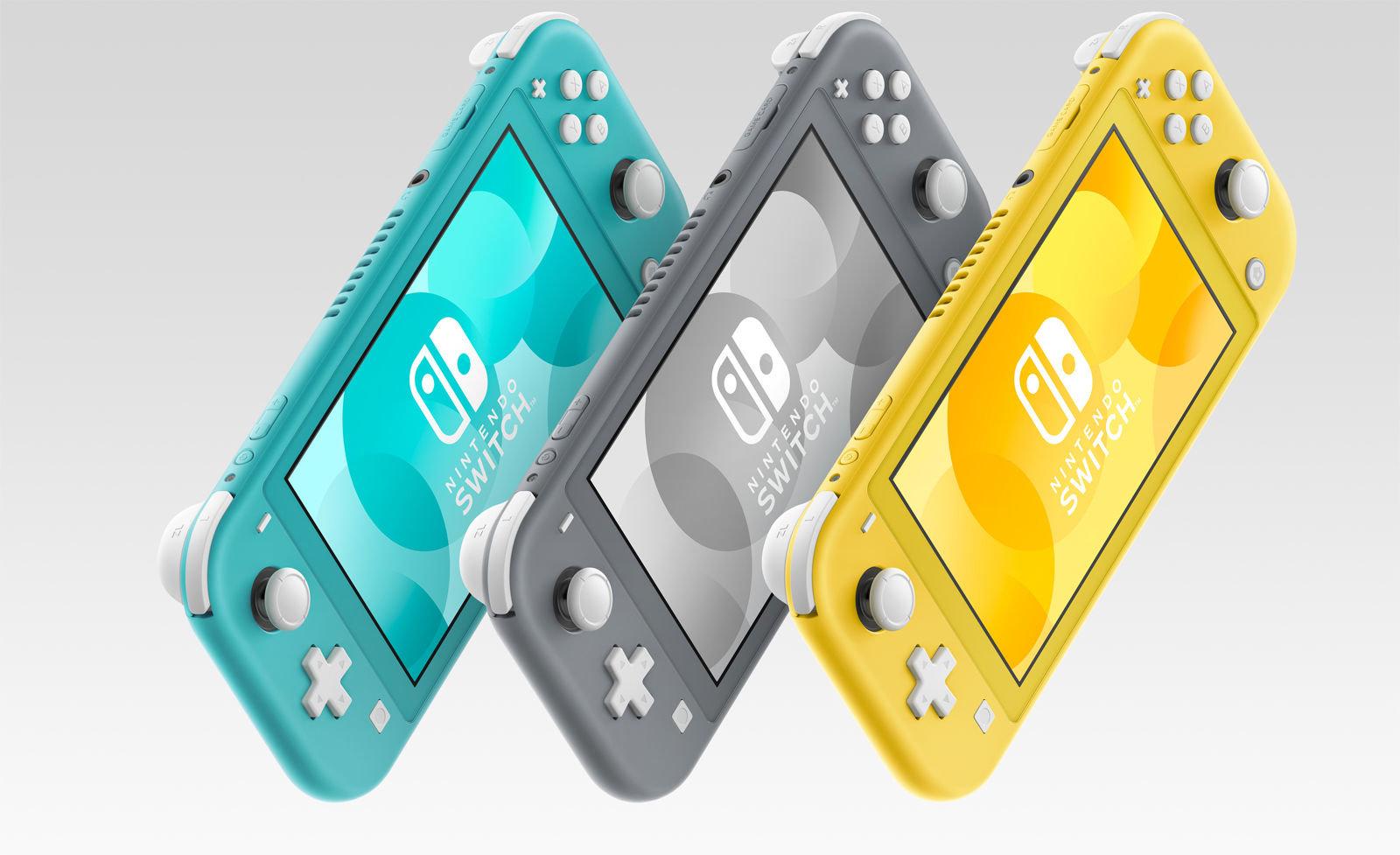 Yesterday, at the end of a long sequence of rumors and denials, Nintendo Switch Lite was announced, the new lightest and cheapest model of the hybrid console.

Speaking to GameSpot, the chief customer officer Frank Hamlin expressed the judgment of the international retailer GameStop regarding this move by Nintendo.

“We are incredibly excited about it”, Hamlin explained in an interview with the American portal. “I think it’s a real opportunity to increase Switch penetration within of a family “.

“I think it’s also a good addition if you don’t have a Switch yet, as a way to get into Switch’s ecosystem if you’re already playing on other systems”.

The idea of ​​GameStop is therefore that this variant will strengthen the alternative value of the platform compared to PS4 and Xbox One, and that it will represent a good entry point for younger players in the gaming world. Do you think the same way?

The launch of Nintendo Switch Lite is planned, meanwhile, for September 20.