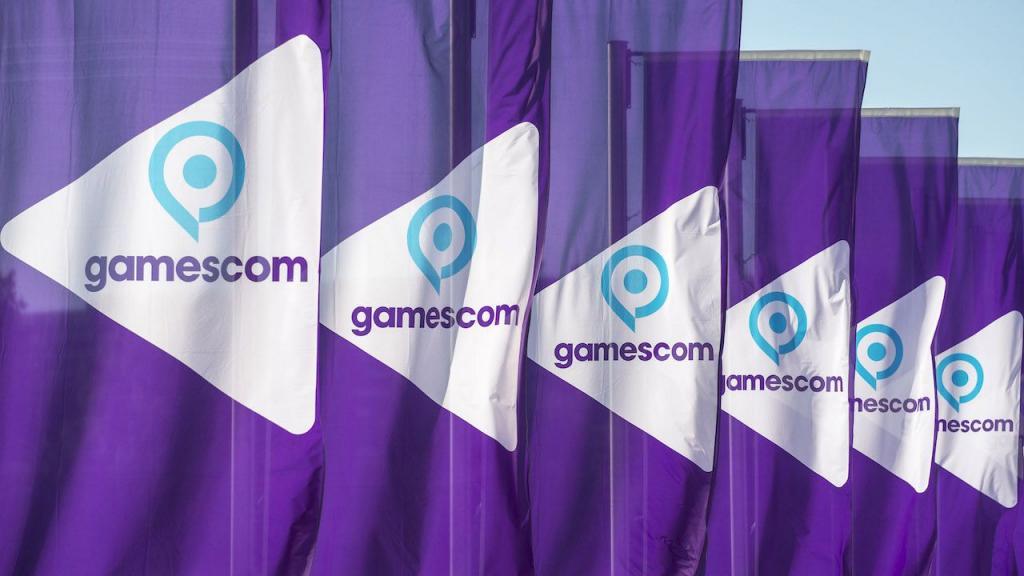 It’s still record numbers, those recorded by Gamescom 2019 . The Cologne videogame fair, the largest in the world in terms of audience influx, has in fact hosted 373,000 visitors – in 2018 they had been only 370,000. Gamers and enthusiasts came from over 100 countries around the world, with 31,300 of them attending the business fair.

There were more than 1,150 exhibitors, up 11% compared to last year, spread over an area of ​​218,000 square meters. Boom also for Opening Night Live , the streaming show hosted by Geoff Keighley, seen by millions of people around the world and which recorded a peak of 500,000 contemporary viewers .

Koelnmesse has confirmed that it will also host the Gamescom 2020 , which will officially take place from Tuesday 25 August to Saturday 29 August 2020 . In short, if you were already planning your next return to Cologne, now you know which dates to use as a reference.

For every study produced by the editors of Gameshift from the Teutonic fair, don’t miss our dedicated page.