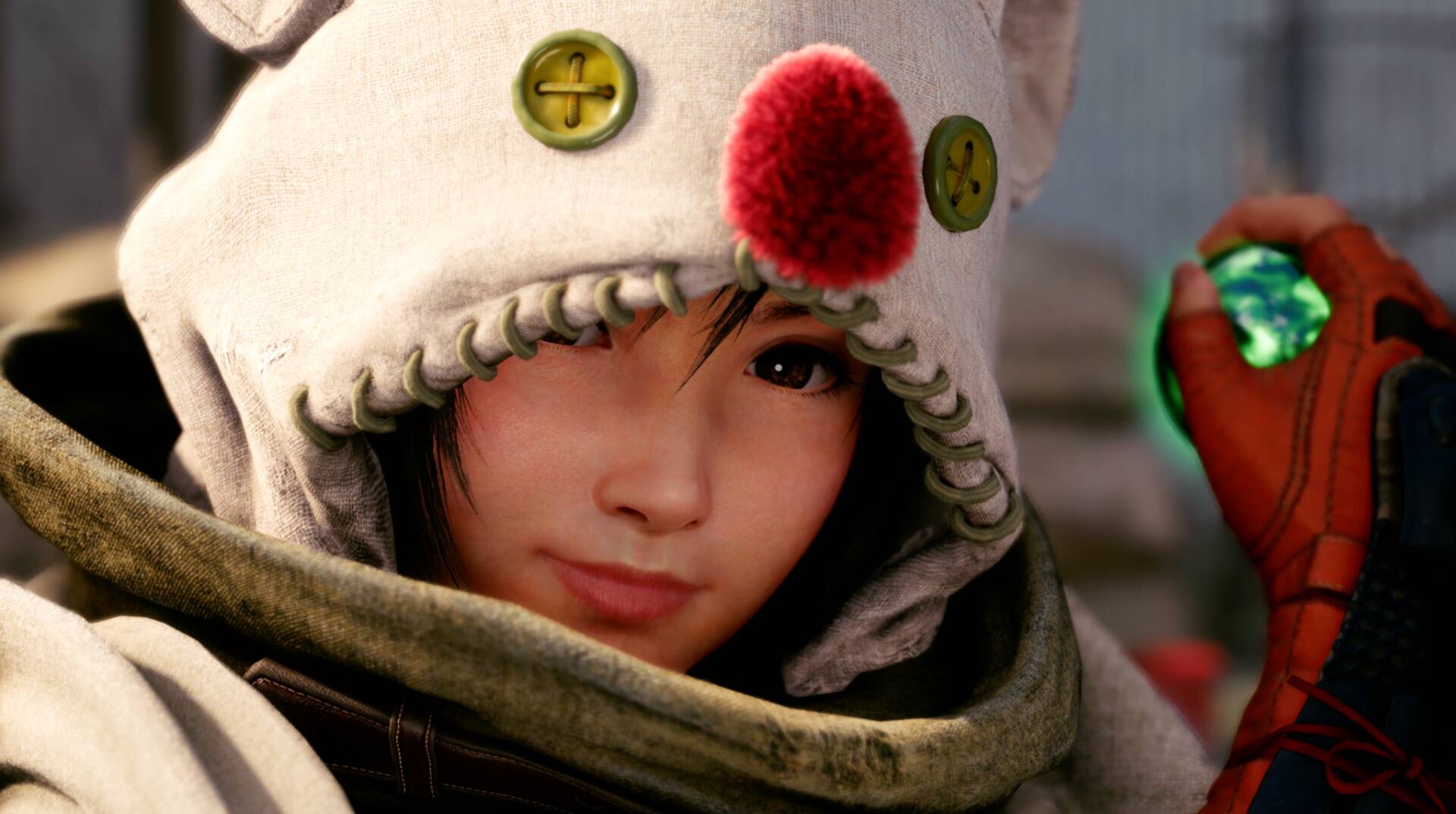 Final Fantasy VII Remake Intergrade is set to debut on PS5 on June 10th, and will bring with it a large number of technical improvements accompanied by some welcome additions in terms of content.

The new version of the remake of the seventh chapter of the historic franchise by Square Enix will finally exploit the power of PS5, waiting for the next episodes that will expand the experience imagined by the Japanese company.

During the week we have already told you about what Intergrade will be able to offer you with a rich video preview dedicated to the next-gen debut of the iconic adventure of Cloud and associates.

The same director Tetsuya Nomura had provided numerous details on the title and the future of Final Fantasy VII on the occasion of a State of Play dedicated to the game, with some clarifications on the unreleased chapter that will see the ninja Yuffie Kisaragi as protagonist.

A just five days after launch, a photo published on Reddit heralds the resolution of a problem related to the door of Cloud’s apartment and, more generally, to some low-resolution textures found in the original.

Many will remember that, in Final Fantasy VII Remake , the entrance to the protagonist’s quarters was rendered with a low resolution texture , definitely out of context compared to the other elements of the scenario.

If you know the reference, you can take note of the care that Square Enix has dedicated to correcting this small (but notable) defect thanks to the image below (via TheGamer ):

[No Spoilers] The Door has been fixed! from FFVIIRemake

The difference with the old-gen version immediately catches the eye. The texture of the door has been replaced with a new one, which finally does justice to its workmanship.

At the time of the release, many fans had understandably complained about the fluctuating quality of some elements of the scenarios , electing the entrance to Cloud’s house as a true emblem of what seen.

The low resolution of some textures has in fact represented a negative point regarding the technical aspect of the title, with some areas decidedly less “curated” than others , especially those relating to Sector 7 .

In a short time, the door has become the most obvious symbol of these problems highlighted by the community, and Square Enix has finally decided to intervene at the launch of the new version of Final Fantasy VII Remake .

If you’re wondering how long Yuffie’s episode will last, you already have the answer: the mission that puts us in the role of the cunning thief will keep you busy for a satisfying time, considering the remaining amount of content.

On the occasion of the new version, new details have arrived on the awaited second chapter relating to the remake project of one of the most popular titles of the entire franchise: development proceeds without stumbling, and Part 2 will begin immediately after the ending of Intergrade.

While it is reasonable to expect remarkable performance with regard to this new version, it is good to know that only the second part of the remake will exploit 100% the power of PS5. This time, the risk of seeing a low resolution port again seems to be averted.

Haven’t tried Final Fantasy XV yet? Now you can immerse yourself in the adventure of Prince Noctis thanks to the excellent price of Amazon.