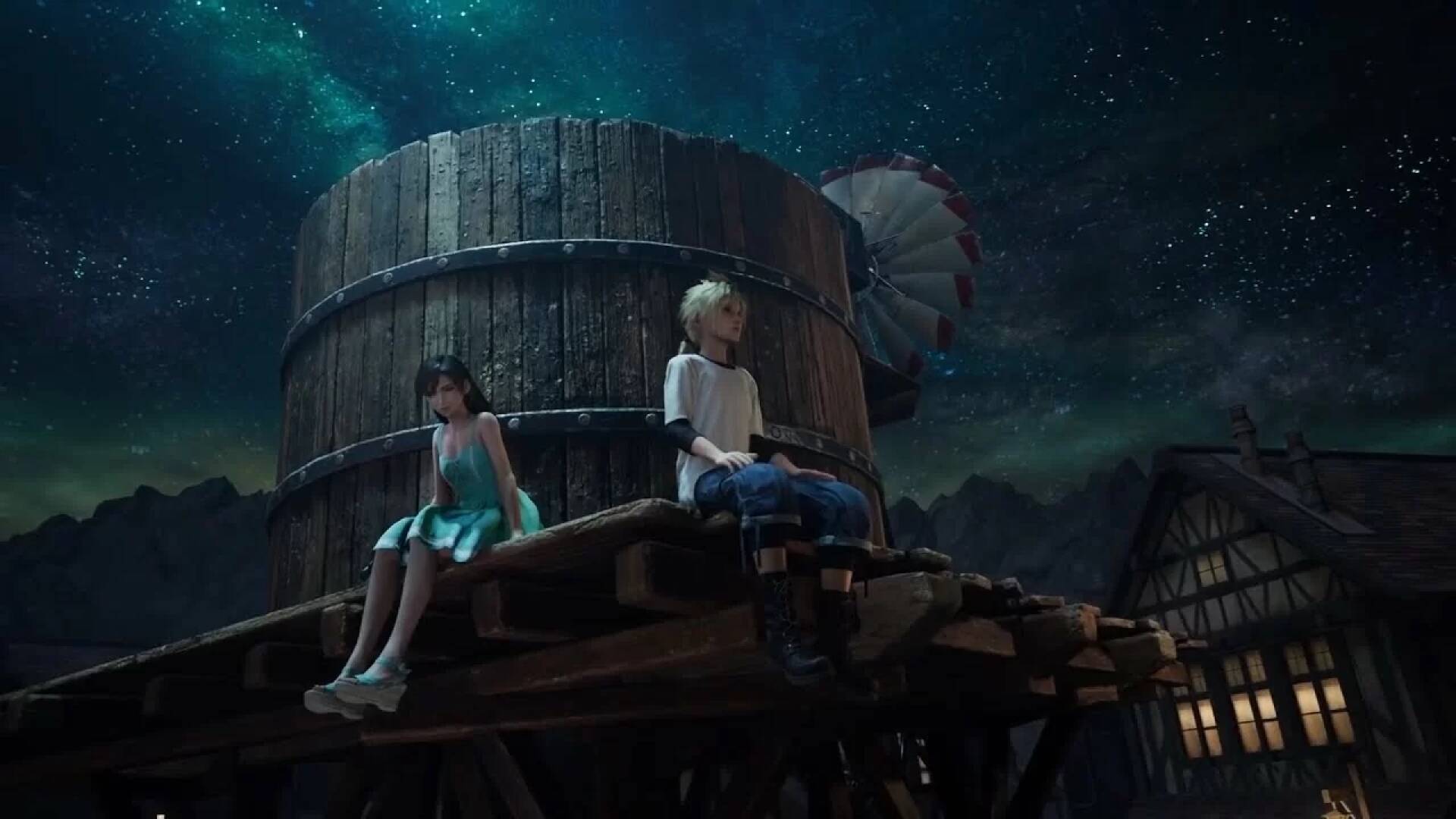 In the past few hours we have wondered why Sony has not yet announced what would be the free games of March on PlayStation Plus. Perhaps, in view of the new State of Play tonight – scheduled for 11 pm Italian time – the Japanese giant will take advantage of the event in streaming to make a pleasant surprise for its players.

In the meantime, rumors circulating online suggest that Final Fantasy VII Remake could be one of the free titles for PS Plus owners over the next month.

The indiscretion was leaked by the co-host of the XboxEra podcast and well-known insider, Shpeshal_Ed , who yesterday posted on Twitter a sentence that leaves very little room for the imagination (via PSU ):

If you haven’t purchased Final Fantasy VII Remake yet. Make sure you have a PlayStation Plus subscription in March…

Being Shpeshal_Ed quite authoritative in the sector, it is rather unlikely that that sentence was written at random, perhaps with the sole purpose of trolling his followers (especially those with a Sony console).

Surely, during the State of Play – during which ten games between PS4 and PS5 will be shown, as well as various indie titles and surprises of various genres – it seems plausible that Sony can announce a next-gen version of Final Fantasy VII Remake for PS5 (called Ever Crisis), perhaps revealing the arrival of the game in its classic form also on PS Plus, completely free. We will keep you updated as soon as we know more.

In our review of the remake of the classic JRPG Square we told you that « the first part of Final Fantasy 7 Remake is a work of the highest quality able to lay a granite base on to build the continuation of the story. »

Final Fantasy VII Remake is currently only available on PS4 consoles (and backwards compatible on PS5).

If you want to subscribe to PlayStation Plus, we recommend that you take advantage of the Instant Gaming price. In case you haven’t played Final Fantasy VII Remake yet, the game is available at the lowest price ever on Amazon!