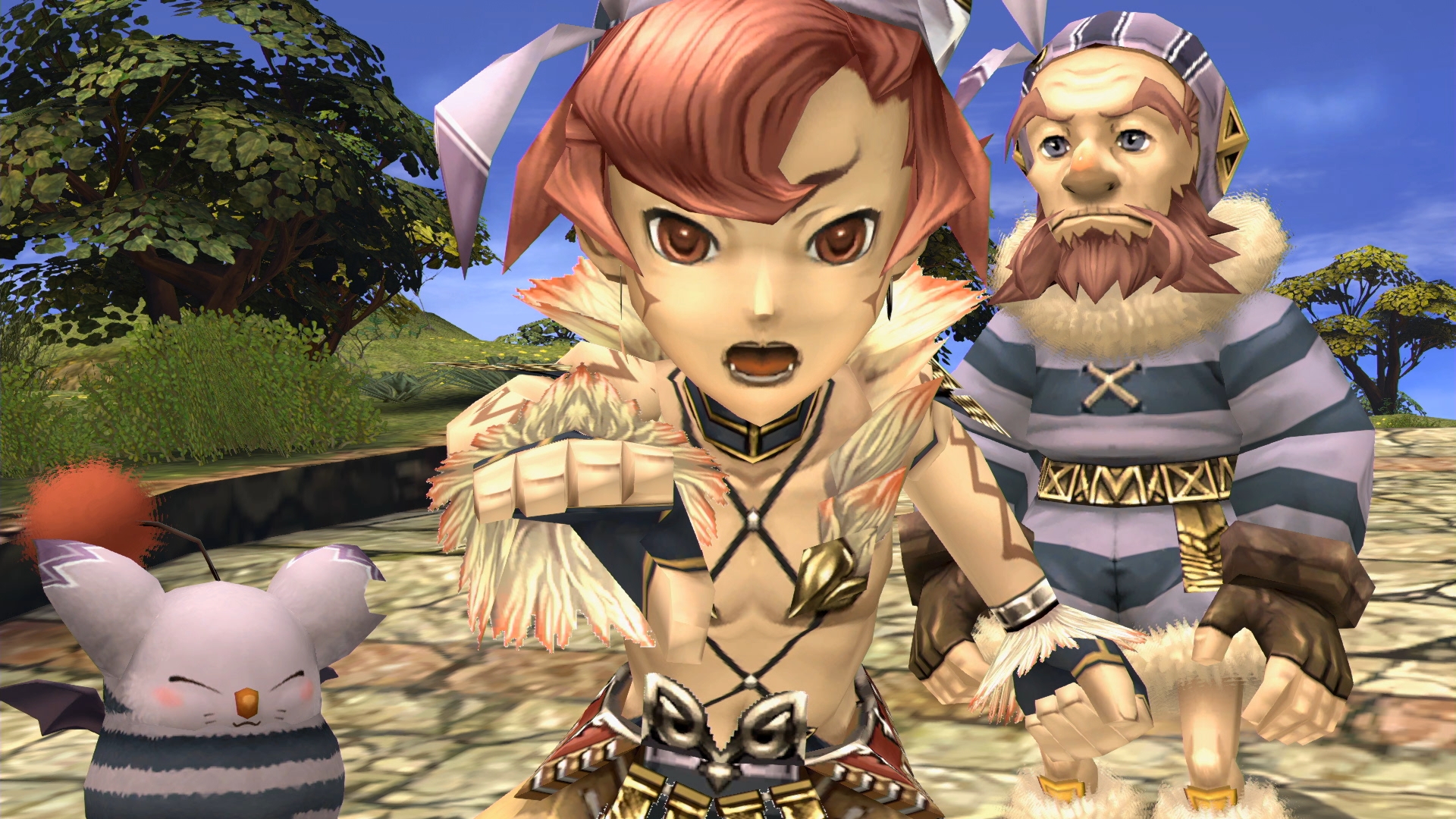 > Square Enix has released a new trailer dedicated to Final Fantasy Crystal Chronicles Remastered Edition . The video, which you can see as usual in the player below, reveals the release of a “Lite” version of the game, which will be available on the same day as the launch of the full game, ie the next August 27 . Final Fantasy Crystal Chronicles Remastered Edition Lite will allow players to enjoy the first three dungeons, take part in online cross-play in these areas or join a user who has purchased the full title to play together up to thirteen dungeons.

More than fifteen years since his debut, the co-op role-playing game Final Fantasy Crystal Chronicles Remastered Edition returns with a new online multiplayer mode through which we will be able to tackle the adventure together with our friends. There will also be new areas within the dungeons, so longtime fans will also find something new.

Recall that the title is currently in development for Sony Playstation 4 , Nintendo Switch , iOS and Android . The game will be distributed in digital edition all over the world, while in Japan it will also be available in physical format for PS4 and Switch. For further information on the product, we recommend consulting the our data sheet.

Have you not bought Final Fantasy VII Remake yet? Don’t worry, you can buy it here at a special price!