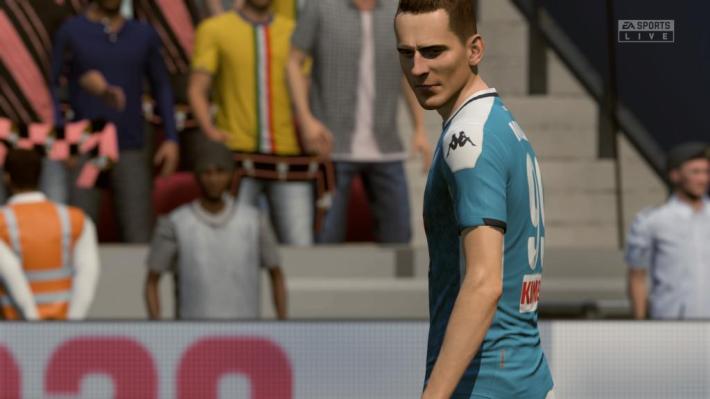 As much as the love of the gaming community manifests towards story-driven or campaign-focused video games, the numbers confirm that it is always those who promote longer involvement that sell more – also and above all thanks to the offer of competitive online challenges. .

The rankings drawn up by GfK Entertainment reveal to us that, for the third year in a row, it is football FIFA (in this case, with FIFA 20 ) to be the best selling of the year throughout Europe. Chasing him in 2019 is Call of Duty: Modern Warfare , while the podium is closed by Mario Kart 8 Deluxe .

The same research had found that, in the first half of 2019 , FIFA 19 and Super New Super Mario Bros. U Deluxe the best sellers in the Old Continent. In the second half, therefore, the new releases turned the charts upside down, appropriating the highest positions – as in the case of FIFA 20 and Modern Warfare .