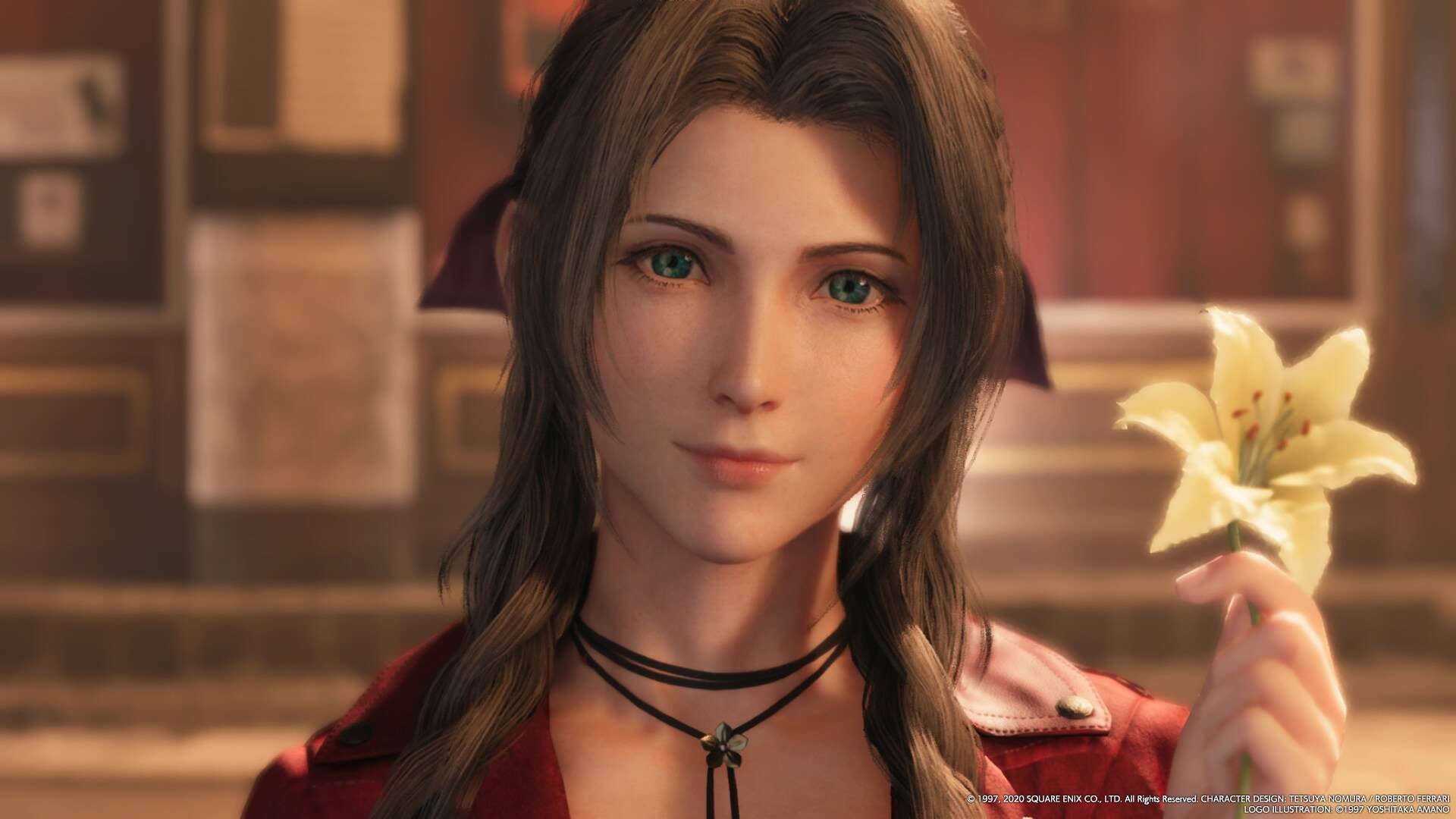 We told you in recent days that Motomu Toriyama , co-director of Final Fantasy VII Remake , had set an appointment with the fans in view of the concert dedicated to the game expected for February 13th, making it known that he would intervene and alluding to possible news coming for the fans.

Regarding the latter part, however, the specialized colleagues of the Gematsu site reported that the translation that had spread online, passing from Japanese to English, was not exactly faithful to the words of Toriyama, who had been even more vague than it first seemed. According to the correct translation of Gematsu – known for working closely with productions coming from Japan -, in fact, the expression of possible novelty was referred by Toriyama more to the pieces that will be performed during the concert, and other things.

Below, the correct translation, using as a basis the English localization by Gematsu :

Hi, I’m Motoru Toriyama, co-director of Final Fantasy VII Remake . We will finally have the orchestral concert this weekend. Not only will there be songs from the original game, but also some new songs that were written specifically for the Remake , so I’m looking forward to hearing them from the orchestra. There will be the performance, of course, but there will also be a bonus program in which I will be present and where I will talk a little about FFVII Remake , which you can hear. It would be really cool if you tune in to that too!

Toriyama, in short, does not anticipate if there will be any news of any kind during his speech, but just lets it be known that he will be talking about FFVII Remake – which means that it could very well also limit itself only to talk about curiosities related to the episode already available on the market.

We’ll find out together next Saturday but, as we had anticipated in the previous news, it is better to keep expectations low: regardless of the translations that have spread, in fact, it is difficult to imagine a Square Enix that indulges in truly significant news during an event open to the Japanese public only (and limited by tickets digital).

FFVII Remake is available on PS4 from 2020 and sees the return of the historic opening lines of the original Final Fantasy VII , marrying them to a revamped battle system and some news regarding intertwining and iconic moments. If you want to know more, we recommend our video review as always.

If you want to take home Final Fantasy VII Remake we recommend that you do so by taking advantage of the price of the game on Amazon.