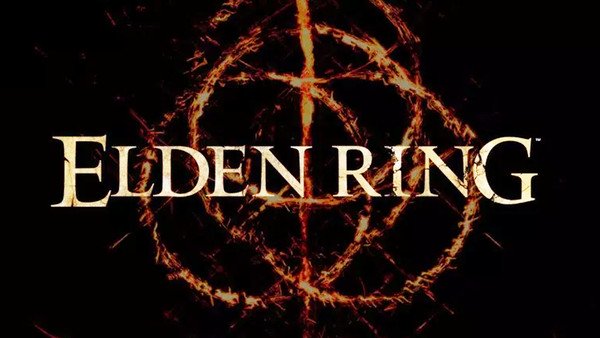 Elden Ring is the new title from FromSoftware created in collaboration with George R.R. Martin and presented at the last E3 in Los Angeles.

Now, unfortunately, a small cold shower has arrived for those waiting to try the game at the next gamescom in Cologne (scheduled for August).

Bandai Namco has indeed confirmed the lineup of games that will be shown at the fair and unfortunately these are not Elden Ring.

It must be said that the title could in any case be shown at Tokyo Game Show 2019 , although it is better to wait for the Japanese publisher to confirm the case.

Have you read anyway that Elden Ring will have a storytelling at Dark Souls? And our detailed analysis of the game trailer?