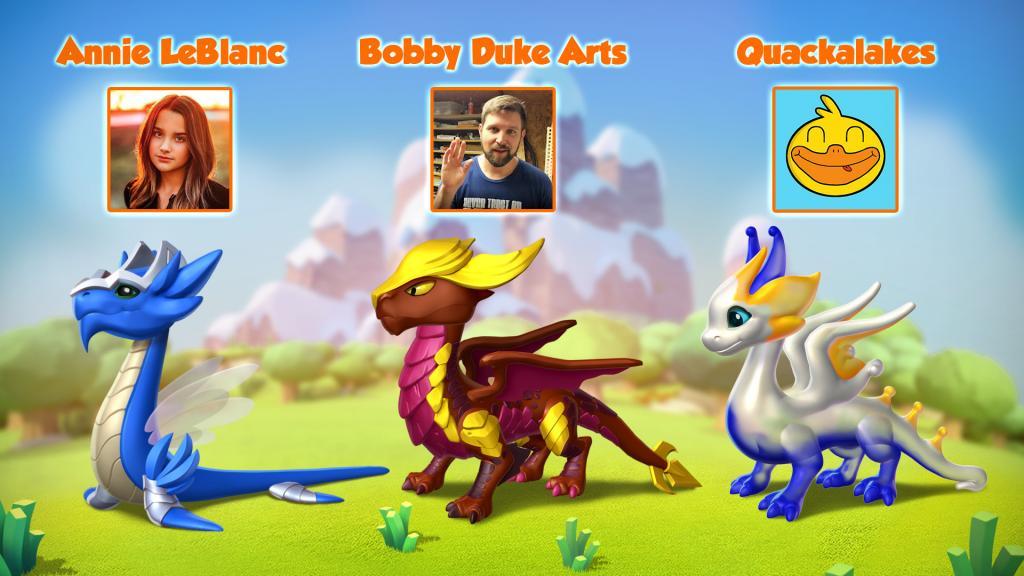 In an official statement, Â Gameloft announced that its mobile video game Dragon Mania Legends is now hosting a charity event, which will donate 100% of the proceeds to CARE .

“Start today on Dragon Mania Legends (available on the App Store, Google Play and Microsoft Store) the special event” Stronger together “. This charity event will donate 100% of the proceeds to CARE, with the aim of earning a minimum sum of 50’000″ .

With the event” Stronger together “, players can collect new exclusive dragons in Dragon Mania Legends and strive for a better world. From 8 to 18 April, you will be able to vote for one of the 3 creators involved and get an exclusive dragon made specifically for this occasion. their dragons will become strong and the donation to CARE will be higher. In addition, two other exclusive dragons created for CARE can be obtained by climbing the top of the ranking “explains the release.

You can participate in the event directly at this address.