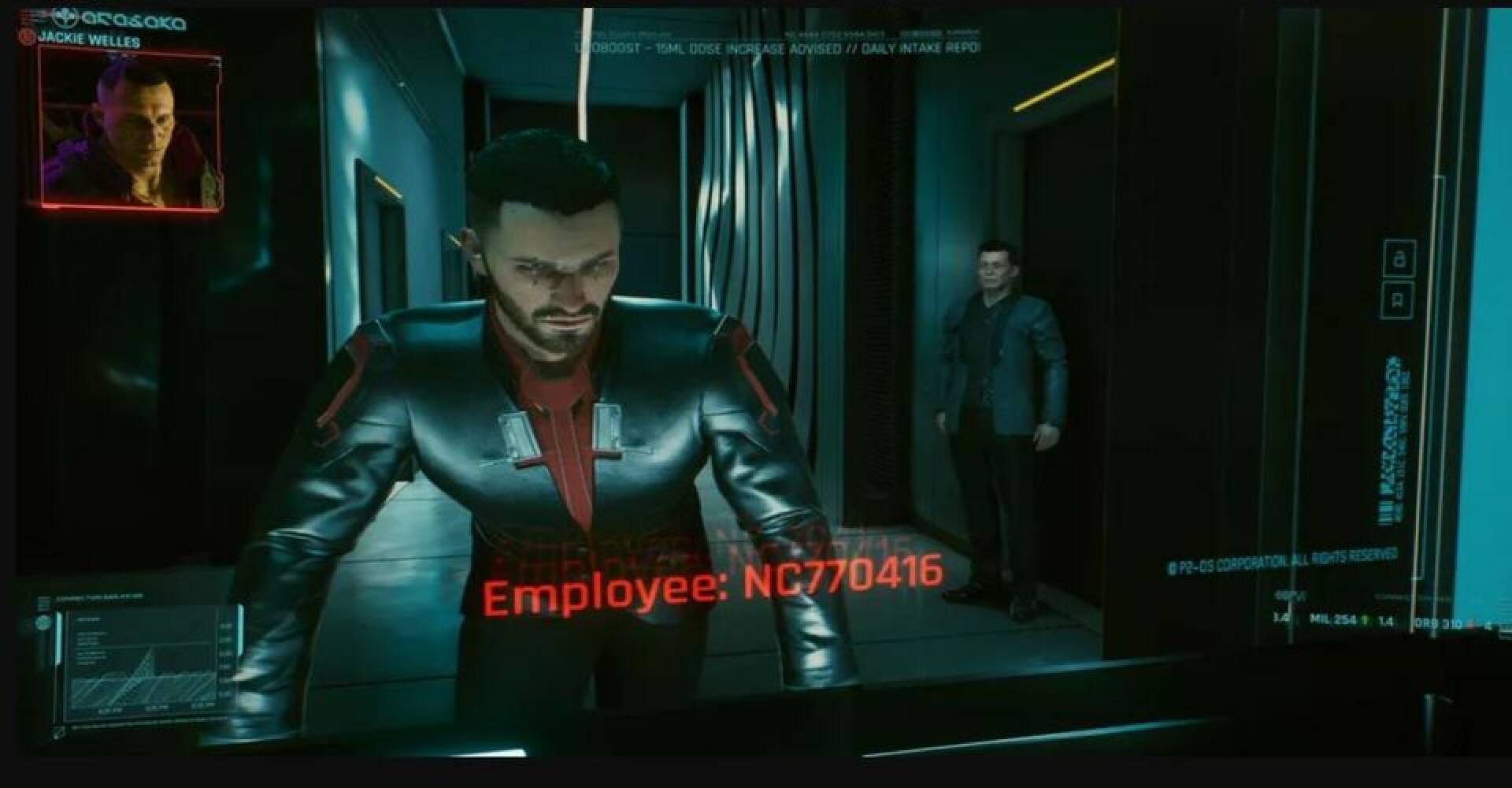 Warning: this article contains a small spoiler from Cyberpunk 2077 , not strictly related to the main storyline. In any case, if you don’t want any previews about the game, we suggest you do not continue reading the piece.

A few days separate us from the launch of the new title from CD Projekt RED , which promises to take players to a future never seen before.

In Cyberpunk 2077 there will also be some famous cameos of more or less well-known characters, especially to the gamer population. If a few days ago we revealed the presence of Hideo Kojima , now it’s the turn of another personality who certainly needs no introduction: we are talking about Elon Musk .

According to a screen that is running online at the moment, it is possible to see the protagonist reflected in the mirror, but with a character in the background who seems to look exactly like Musk. Will it really be him? Judge for yourself.

This is surprising relatively: last year, away Twitter , we had witnessed an exchange between CD Projekt and Musk that left very little room for the imagination.

A millionaire at the age of 32, Musk founded Paypal, SpaceX and Tesla Motors, as well as inspiring the figure of Iron Man.

Former Sony Santa Monica reporter and team member Alanah Pearce will also be in the game, as will Bryan Dechart , the famous Connor seen in Detroit: Become Human (who will have a decidedly atypical role).

We also remind you that on the pages of Gameshift our review has been available for a few hours (complete with video review ) of the new CD Projekt RED title (run and read it)!

Note: The release of digital copies of the game is scheduled for 1:00 am on December 10th on PC or Stadia. PS4 / PS5 or Xbox One / Xbox Series X | S owners can instead start their digital copy at 00.00 on 10 December Italian time.

Cyberpunk 2077 will be released on consoles PlayStation 4 , Xbox One and PC next December 10 2020 , as well as an edition for Google Stadia expected on the same day. The versions for PS5 and Xbox Series X will arrive on the shelves only in the course of 2021.

Do you want to reserve your copy of Cyberpunk 2077? If the answer is yes. we recommend that you do so by taking advantage of Amazon’s guaranteed minimum price.