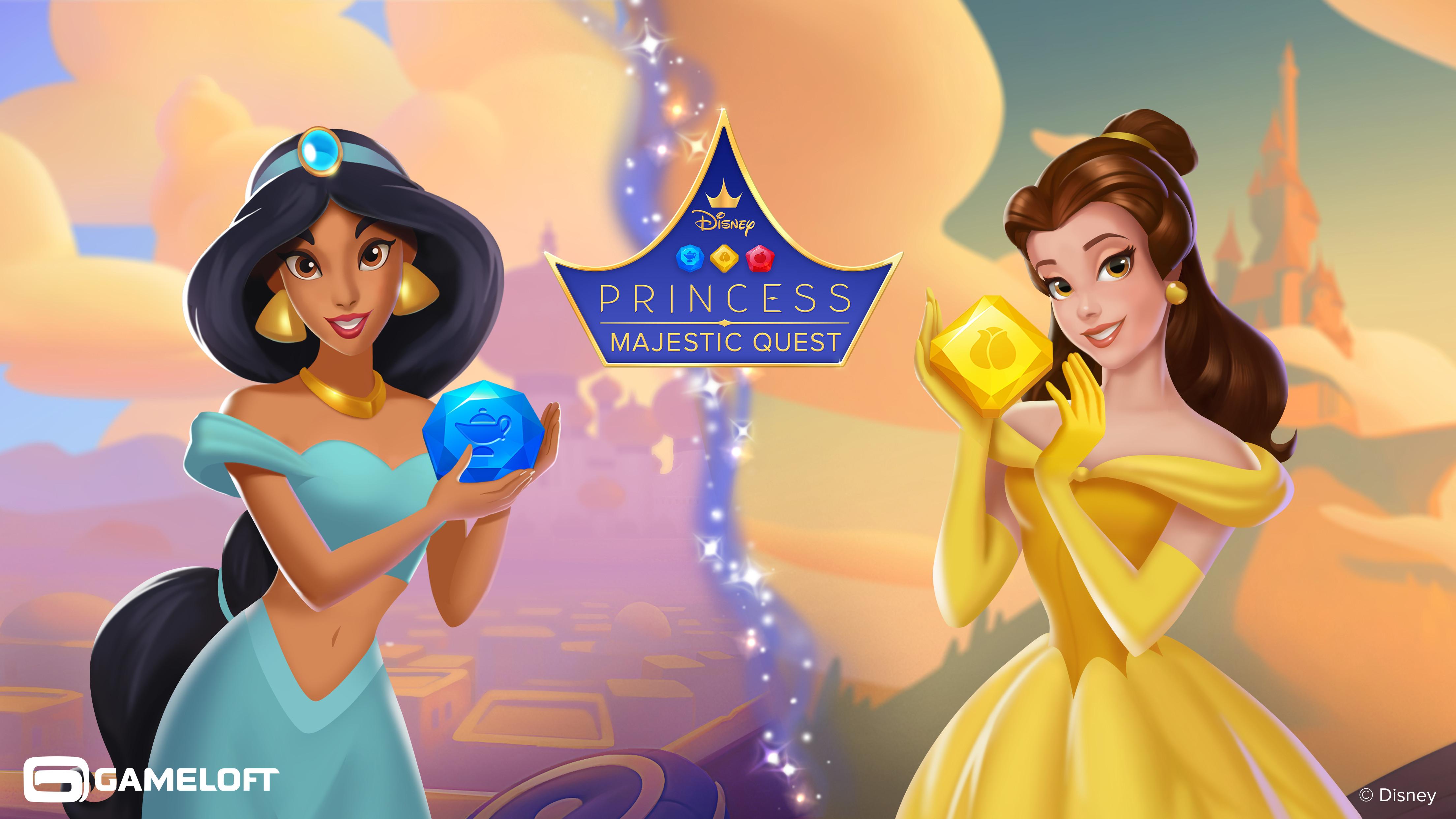 Following the success of Disney Magic Kingdoms, Gameloft continues to make quality games with the most iconic Disney stories and characters.

Due to be released in 2019, Disney Princess Majestic Quest will see the return of the famous princesses, to the delight of Disney fans and puzzle games. Set in the respective realms of Disney Princesses, this match-3 tells new stories in which players help Jasmine, Belle and the other princesses rebuild their kingdoms after a magical storm.

Disney Getaway Blast , also released in 2019, will ask players to solve physics-based puzzles in a Disney vacation paradise. The game will see the presence of the most famous Disney and Pixar darlings, made with a funny and adorable style, that players will be able to collect puzzles after puzzle.

Fans will have to prepare for a “serious” relaxing adventure and add Mickey, Belle, Aladdin, Stitch and many others to their collections.

We are proud to collaborate with Disney, whose stories and characters are so loved by hundreds of millions of fans “ said Stéphane Roussel, CEO of Gameloft. ” These new titles, developed by Gameloft Kharkiv and Gameloft Budapest, confirm our commitment to the creation of a broad portfolio of games that satisfies and amuses a variegated audience of players and shows off our ability to create highly accurate gaming experiences. “

Disney Princess Majestic Quest and Disney Getaway Blast are available in beta in some countries. Both will be released worldwide this year.