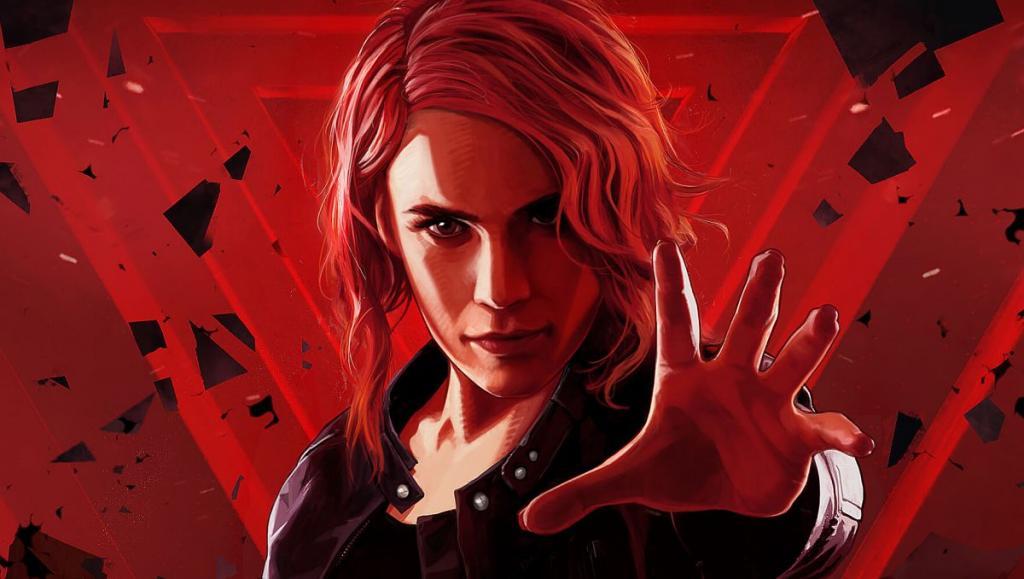 A few weeks ago, on our pages we found ourselves talking about Control’s PC requirements, which had frankly left everyone amazed, because they were particularly tall. In case you missed them, find them in this dedicated news. Perhaps even as a result of the reactions, Remedy Entertainment decided to correct the shot and today, about three weeks after the game was launched, updated the requirements, placing a piece on the fact that Control had become the game with the highest PC requirements of all time .

Please note that Control will arrive on August 27th on PC , PS4 and Xbox One . For further information, please refer to our dedicated game card.