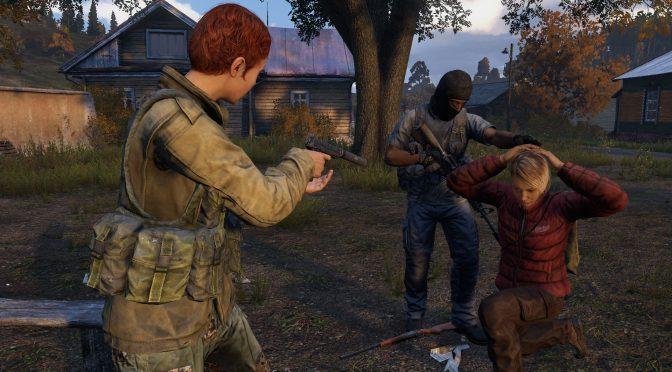 A few days ago we announced to you that DayZ would soon also arrive on consoles PlayStation 4 , after having landed on Xbox One last March.

The publisher Sold Out has now announced that the title Bohemia Interactive for PlayStation 4 and Xbox One will also come out in an unprecedented retail version .

The release is always scheduled for 2019 , although it does not have an exact release date (neither for the American market nor possibly for the European one ).

DayZ is a survival video game that changes the traditional zombie formula to offer you the AI-led undead who obviously can’t wait to make you their next meal: they are quick, skillful and ruthless enemies.

The player is called to survive in a world that is profoundly hostile, with only one consolation certainty: it cannot be infected and turn itself into a zombie.

For any further information, news or video dedicated to the game, refer as always to to our dedicated file.