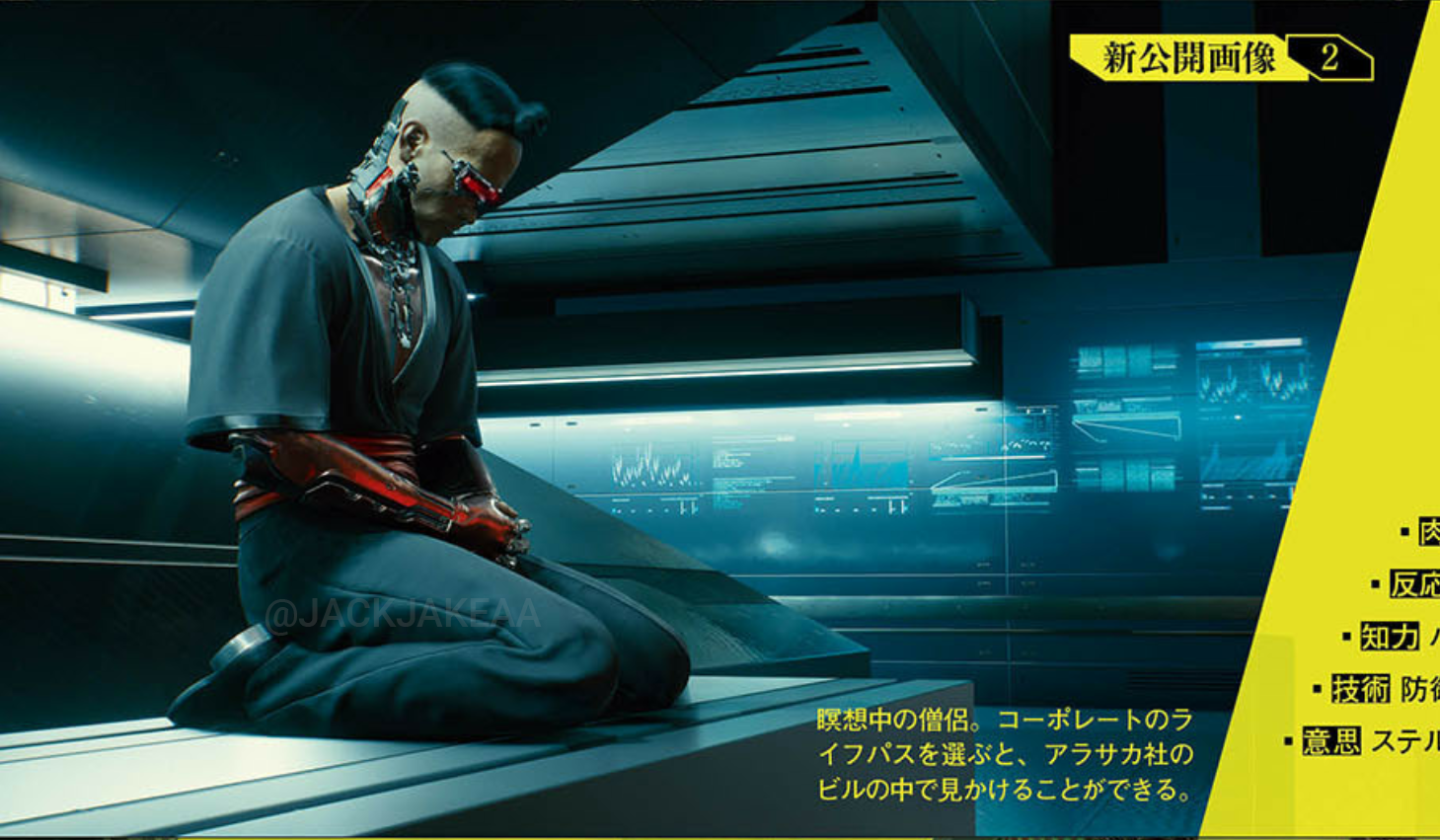 > In the last issue of the Japanese magazine Famitsu two unpublished images of Cyberpunk 2077 have been published, the title of which you will find all the news and articles related in our dedicated file, which portray a couple of buildings that bring to mind the 2013 reveal trailer. You can also consult the full article, as long as you can read Japanese at this address.

Based on the famous board game Cyberpunk 2020, the title will put us in the shoes of V, a fully customizable protagonist who will face the dangers of the metropolis of Night City, full of gangs, threats and high technology.

In recent days, the journalist Jeff Grubb, who has proven to be a reliable source of advances on the summer programs of the big of the video game, had suggested that Cyberpunk 2077 could soon appear on Xbox Game Pass . Unfortunately, the lead PR manager of the Polish studio, Radek Grabowski, was quick to deny such a possibility, stating that currently there are no plans to bring Cyberpunk 2077 to the Game Pass. In addition, a few days ago, CD Projekt RED showed the characters of Mr. Gholdhand and Mr. Jenkins, two astute entrepreneurs.

Recall that Cyberpunk 2077 will debut on the market next November 19 on Windows PC , Sony Playstation 4 and Microsoft Xbox One , while it will subsequently also land on next generation consoles , Playstation 5 and Xbox Series X , and Google Stadia .