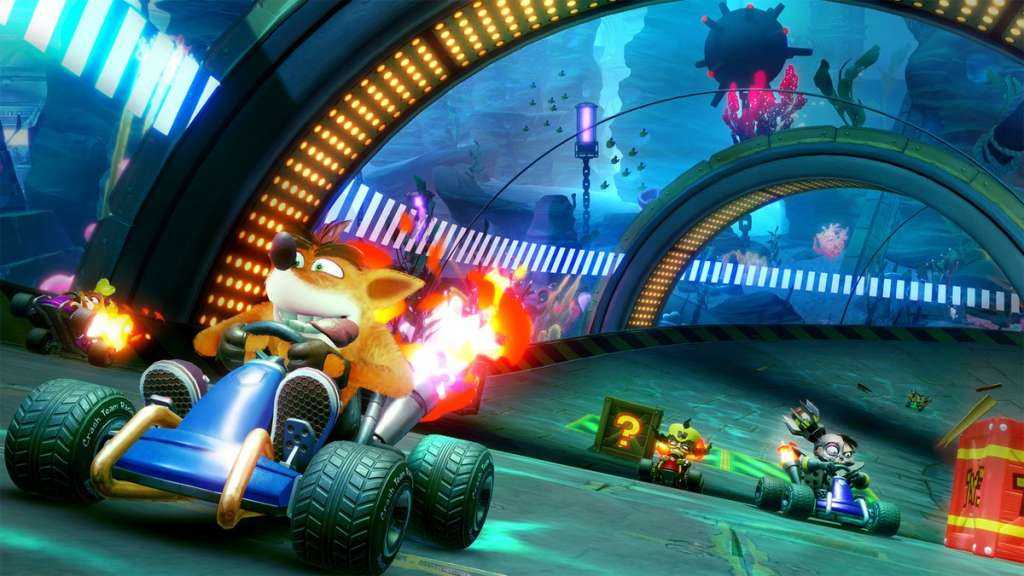 Nothing 60 fps for Crash Team Racing: Nitro Fueled , which will reach the coveted frame rate only on PlayStation 4 Pro and Xbox One X . This was reported by colleagues from the MMO Games site, who were able to test the title published by Activision and learned all the details about its frame rate.

From what we read, on PlayStation 4 , Xbox One and Nintendo Switch Crash Team Racing: Nitro Fueled will stop at 30 fps , while the additional power of PS4 Pro and Xbox One X will allow you to achieve a higher stable frame rate.

We remind you that the appointment with the game is already set for the next June 21 . For further information, please refer to our dedicated form as always. Have you already read, for example, that cross-play will not be supported?