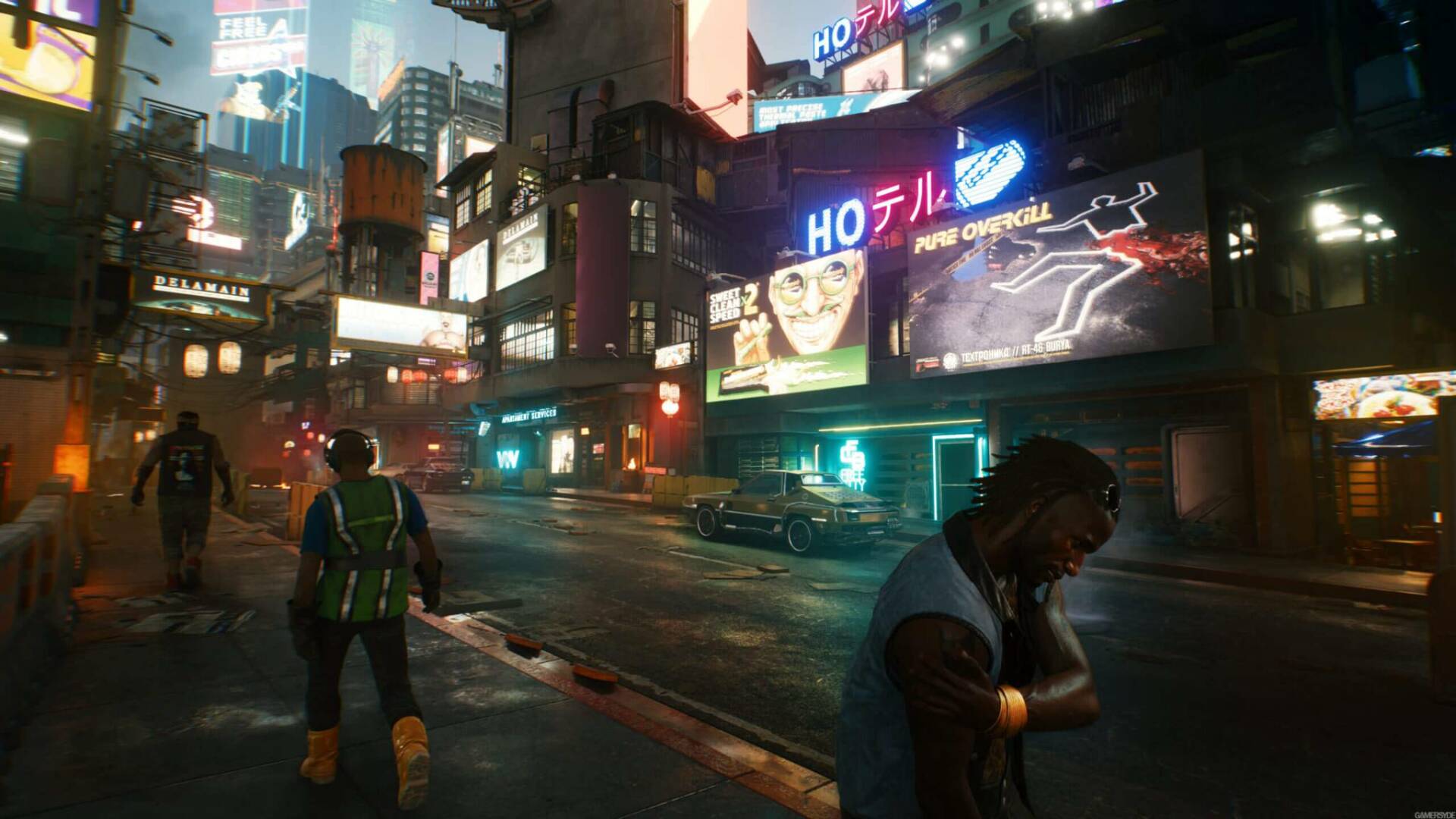 The issue of Cyberpunk 2077 and its performance on PS4 and Xbox One consoles continues to be considered, which have left us surprised by the distance sidereal compared to its PC counterpart – despite CD Projekt RED instead said it was surprised by the performance of the game on old-gen. We know that the Polish company has apologized with a letter also promising refunds to unsatisfied players, and has made it known that more corrective patches will arrive, already in the coming days, to try to fix things. However, as we told you before, don’t expect these to turn the trip to Night City into a next-gen experience, because for the PS5 and Xbox Series X editions we will have to wait until next year.

On the occasion of an emergency meeting with investors , by virtue of the situation (where he also explained if and how Sony and Microsoft are involved in the approval for the game’s release), CD Projekt answered the most varied questions about how this situation came about for Cyberpunk 2077 , also replying to investors who asked if we should expect a price cut for address the controversy, and expressing his point of view on the defects of artificial intelligence that we highlighted in the review.

Will the price of Cyberpunk 2077 be cut?

When asked if we can expect the list price of Cyberpunk 2077 to be lowered due to consumer discontent, CEO Adam Kicinski explained that the Polish company intends to continue updating the title to improve it on consoles, even if a revolution is not to be expected. In light of this, no price cuts of any kind are planned.

As explained by Kicinski:

I understand that the game right now is far from satisfying, but it’s not that it hasn’t been launched at all [refers to the fact that some may find it unplayable, but doesn’t think so, ed ].

When compared to PC, we have already mentioned that performance that is similar to PC or next-gen consoles cannot be expected. We have no plans to change the price of the game .

Our Domenico had pointed out in his review that the most obvious flaw of the game, where it has excellent performance on PC, lies essentially in the artificial intelligence , not up to expectations and which makes a lot easy some sequences.

When asked about this, CD Projekt RED has tagged it as part of the in-game bug fixes . The AI ​​that we have seen so far, somehow, would therefore not be what it was supposed to be in the idea of ​​the developers, who are working to improve it – just like a glitch or a bug.

In the words of the Polish house, when faced with the question «patches will only deal with bugs, glitches is crash, or will there be gameplay improvements? How about AI and NPC behavior? “:

To be honest, it’s the same thing for us. Artificial intelligence and NPC behavior are bugs for us.

So we look forward to seeing the next patches of the game arrive to understand how it will evolve. There is no doubt, in any case, that the situation is far from that for which consumers have paid: we will keep you updated on the next updates coming to understand how Cyberpunk 2077 will be able to find its way also on Xbox One and PlayStation 4.

Speaking of which, have you already seen our in-depth video showing the game on the Sony console (including PS5) after patch 1.04?

If you want to trust Cyberpunk 2077 and buy the game on console, do so at Amazon’s price.