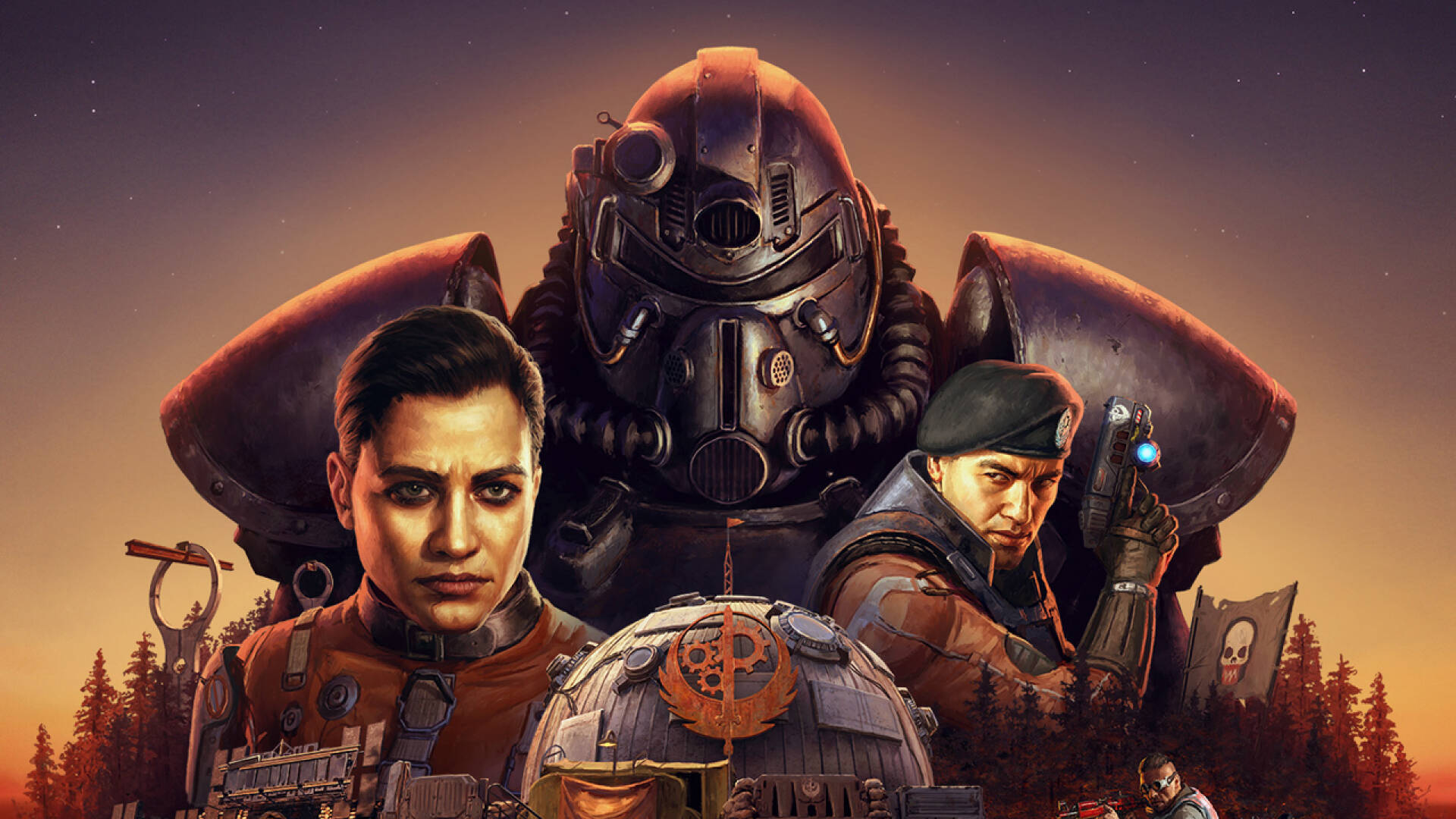 Call of Duty Warzone has one less rival ahead of the fall season, thanks to the abandonment of

Bethesda, recently acquired by Microsoft, has in fact decided to “turn it off” after seeing the unsatisfactory numbers of the user base.

The game will clearly remain active, thanks to regular and appreciable updates such as the one that brought the Steel Dawn faction to Appalachia.

In an update on your E3 themed blog , Bethesda explained the renunciation of Nuclear Winter , the 52-player battle royale of Fallout 76 .

“Over time, we’ve seen the vast majority of players prefer to explore other aspects of the game,” reads a post.

«It has also become more difficult to put together lobbies full of Nuclear Winter without making sacrifices on waiting times.

In addition, we found it challenging to deliver meaningful updates for Nuclear Winter , while developing and supporting exciting new content for Adventure Mode ».

Nuclear Winter will therefore say goodbye to Fallout 76 in September.

Bethesda will however continue to look for new ways to integrate a PvP experience into its multiplayer title, and will soon unveil plans to compensate for those who have played (even for a single match) the post-battle royale. apocalyptic.

There are conflicting signals from the trend, moreover, with Battlefield 2042 that for example will not enter despite the competitors are already very deep.

Call of Duty Warzone has just announced a Season 4, which kicks off in less than a week.

The plans for Call of Duty Warzone are certainly not over here, as an even deeper integration seems to be planned with the next chapter of the series.

If you want to find out how Warzone is integrated into the main game, you can buy Call of Duty Black Ops Cold War now