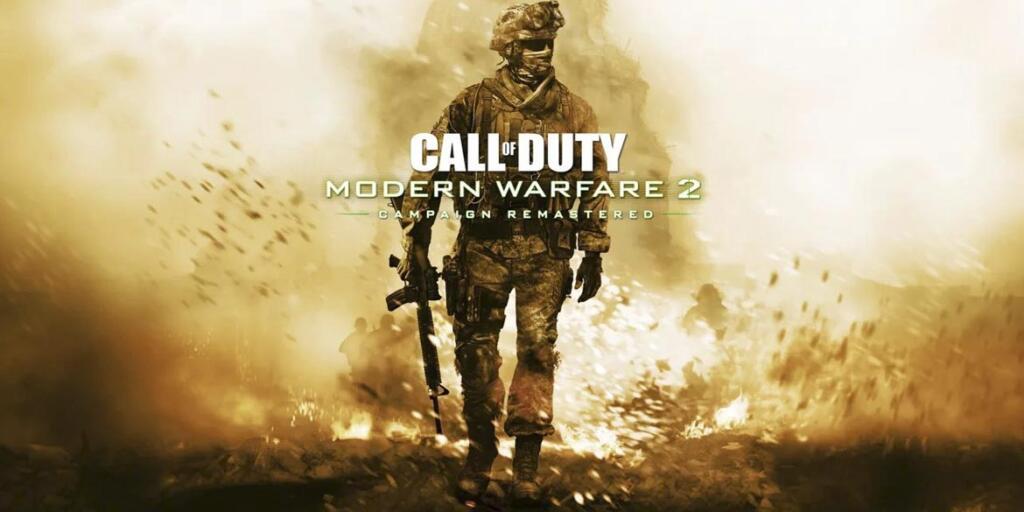 > Via press release, Activision has confirmed that Call of Duty: Modern Warfare 2 Campaign Remastered is also available on Xbox One and PC . The well-known single player experience includes the entire high definition campaign , this time with up to 4K resolution and console HDR support , plus unlimited framerate and monitor support on ultrawide PCs thanks to Blizzard’s Battle.net platform.

But not only: if you buy Modern Warfare 2 Campaign Remastered you can also get your hands on the Ghost Underwater Demo Team Classic Bundle for the first Modern Warfare (including the UDT skin of the Ghost operator inspired by the level of the ‘L’ campaign the only easy day … it was yesterday ‘, set on an oil platform in the Arctic circle).

In addition, players will also receive two ar projects mi, a lucky charm for a weapon, a new finishing move, a joke, an animated phone card, an emblem and two Battle Passes for level jumps, all for immediate access on CoD: Modern Warfare and in Call of Duty: Warzone.

About MW, you have already read our in-depth analysis of Season 3, full of unpublished news? Finally, in our Warzone review we also made it known to you that «we are not talking about a revolution for the genre, nor are we moving very far from the previous Blackout and Call of Duty Mobile; however, this first free-to-play console release could be a great start for those who, up to now, were loath to the idea of ​​a Call of Duty-style battle royale. »