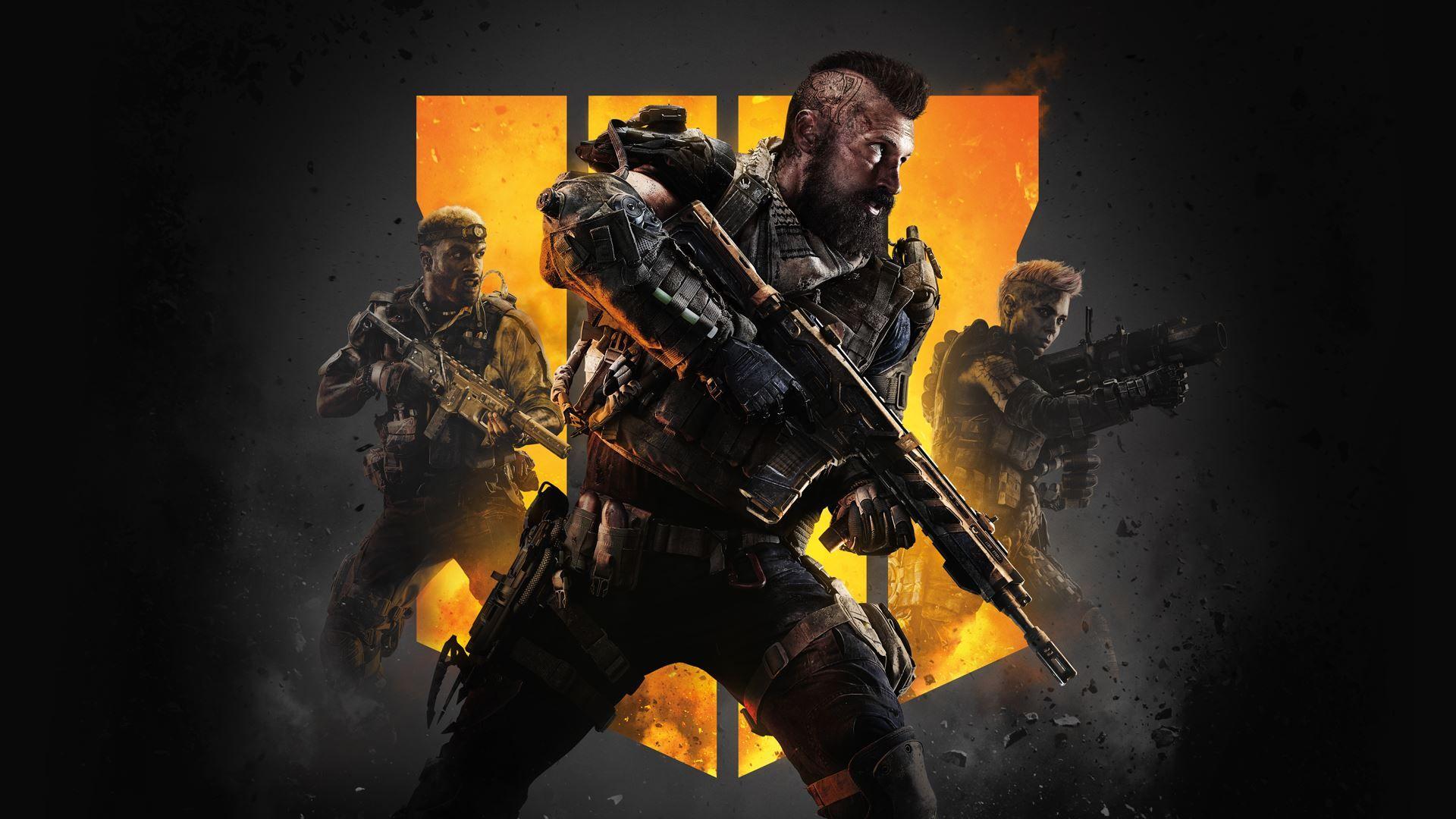 > Call of Duty 2020 could be presented with a live Fortnite-style event on Call of Duty Warzone , as we learn from a new rumor. At first it was thought, by virtue of the partnership with PlayStation, that the game would be revealed at the PS5 event tonight at 22:00.

Treyarch would have already met the pro players to define its strategy and philosophy in view of the competitive season that awaits it, a sign that a reveal could be close.

A hypothesis which, considering the relationships between Activision and Sony, we can not yet completely discard, although according to the latest rumors, launched by the Twitter account Modern Warzone (without a historian but supported by the reliable insider Tom Henderson, aka Long Sensation), Activision would have thought of doing things differently for the new chapter.

«I was told that COD 2020 will not be revealed to the eve reveal of PS5 “, explained the insider. «The plan is still to have a reveal / teaser through a live event in Warzone for the next Call of Duty».

Live events are one of the most peculiar aspects of Fortnite , and have been used to celebrate the end of a season or a special event such as in-game concerts and promotional trailers.

The plan is still for the next #CallOfDuty title to be “revealed / teased” by live event in #COD #ModernWarfare #Warzone.

The statement of Modern Warzone is not to expect news for this week but to keep the occ hi open for the next or even later, when this event could actually be celebrated.

The next chapter of Call of Duty should be a soft reboot of Black Ops edited by the studio responsible for the sub-series and set in the middle of the Cold War.

Looking forward to the new chapter, you could wanting to recover Call of Duty Modern Warfare at a discounted price