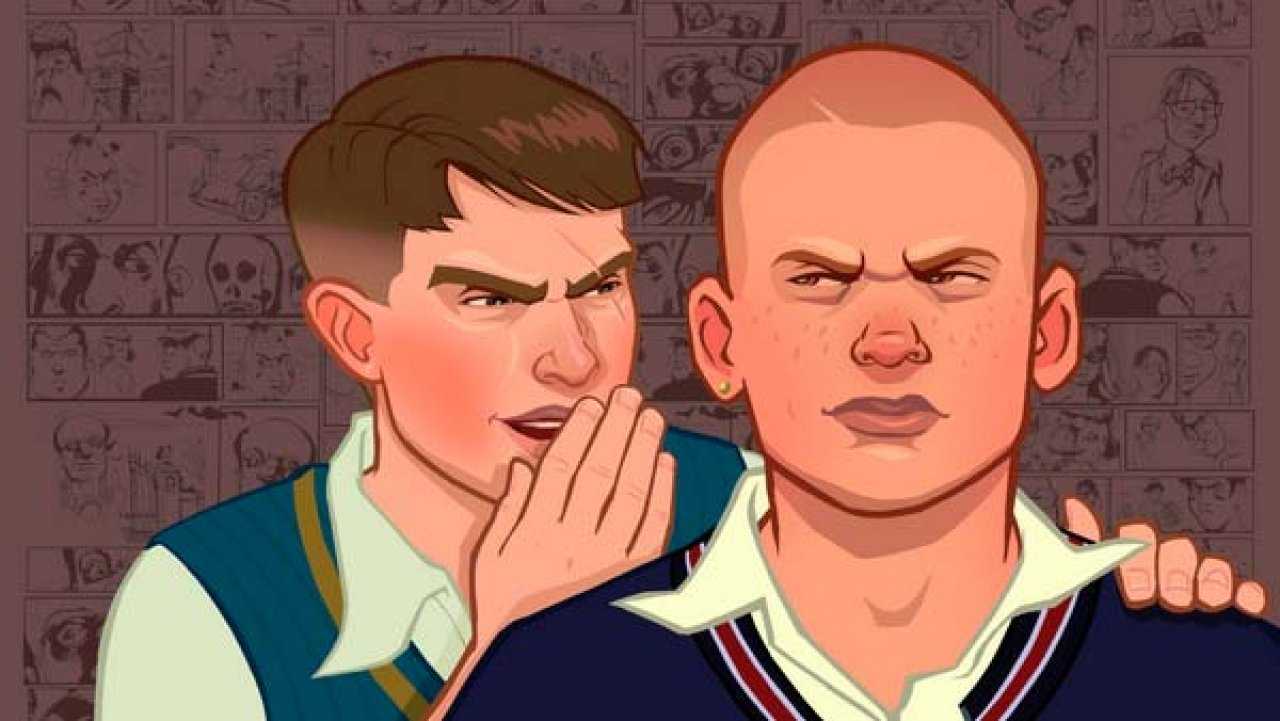 Bully 2 is anything but officially under development, but more and more often we hear about it in the form of rumors and rumors.

The latest rumor seems indicate that Rockstar Games , through Pinewood Studios, would already be in a cast selection phase for dubbing the game.

Pinewood Studios have indeed started searching for a “male school bully” with an age between 7 and 13, described as harmful for the rest of his group.

In addition, another character, “an insecure boy”, would be currently researched by the studios to form a couple with the protagonist.

The casting manager, once contacted by Comicbook, preferred to take refuge in a no comment instead of disassemble the rumor that could be Bully 2.

So we are slowly approaching the announcement of the game?