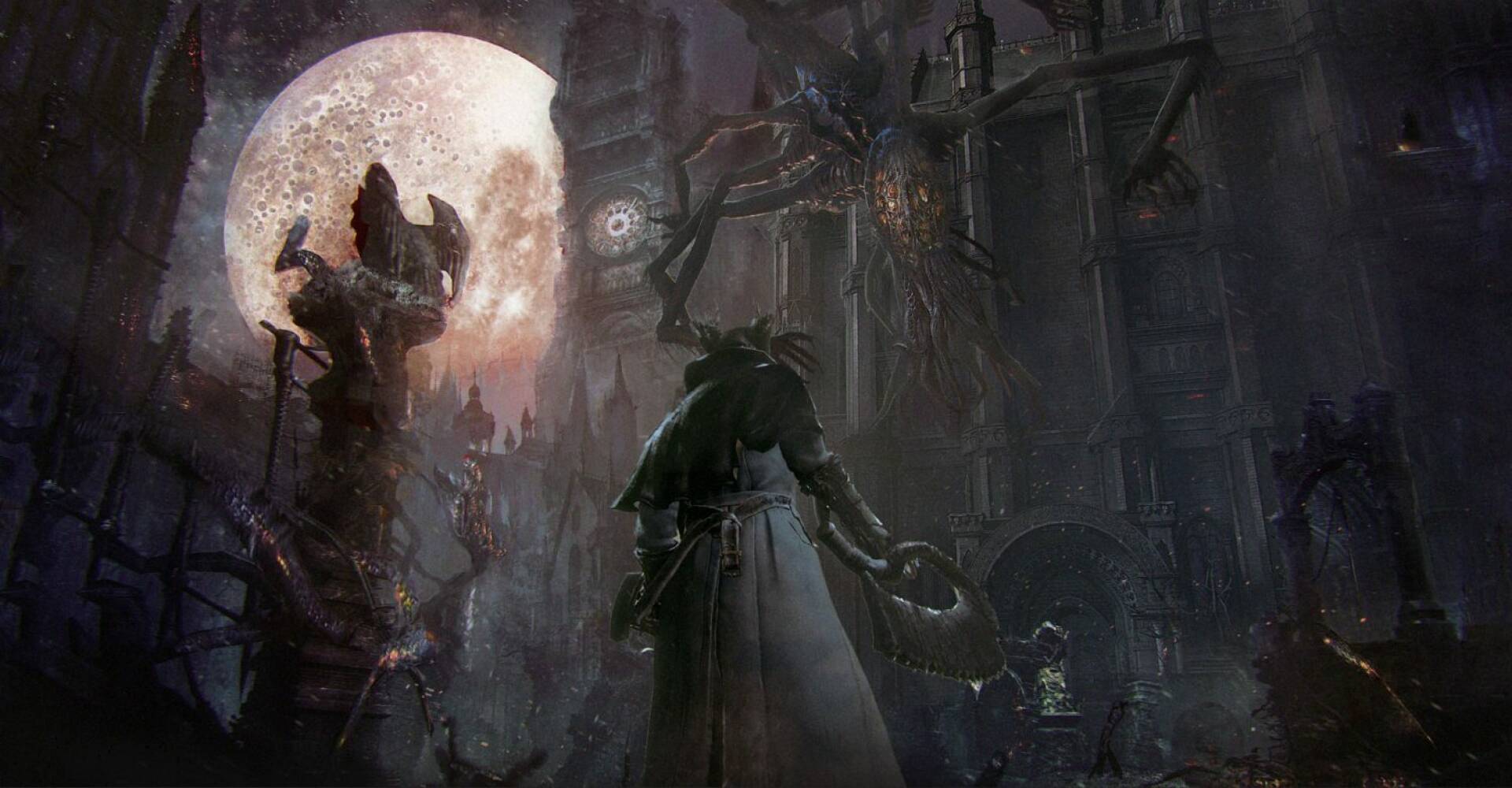 Bloodborne is undoubtedly one of the most popular soulslikes ever, so much so that fans have been asking for a sequel or a remastered for months.

Almost identically to games like Dark Souls and Sekiro Shadows Die Twice , the nightmare adventure in Yharnam has entered the minds of many gamers.

Just in the last few weeks there has been some discussion about the possibility that Bloodborne may soon receive a remastered for PlayStation 5, as well as a full-fledged sequel.

Not to mention that the news that God of War would soon land on PC has caused great despair and anger for soulslike fans from FromSoftware , who are starting to lose patience.

Now, the artist Anthony Berardo has posted on his YouTube channel AJBTime a truly amazing video showing Bloodborne in a never-before-seen version.

The movie imagines the game as if it were a real animated series in perfect Cartoon Network style .

The traits of the characters and enemies (as well as the settings) seem in fact in all respects similar to that of some famous shows of the American television station , with the now famous “edges” to be the master.

According to the description of the video, Berardo was inspired by the works of Gennadij Borisovič Tartakovskij , such as Dexter’s Laboratory or the equally famous Samurai Jack .

Below is the surprising final result:

The clip is obviously set in Yharnam , with citizens armed with torches and weapons bleeding through the streets of the town shrouded in darkness.

Below we can see various characters and bosses from the game – including Amelia – together with Maria , boss seen and faced in the DLC known as The Old Hunters .

We also remember that a player has decided to recreate the now historic FromSoftware title using the graphics in pixel art .

Not to mention that one of the most iconic characters in the game has actually been recreated in real life too, for a truly amazing result.

Finally, on Gameshift we also recently brought you our ranking of the best games in the genre.

If you prefer to play the game in a “normal” version, you can buy Bloodborne at an unbeatable price on Amazon.