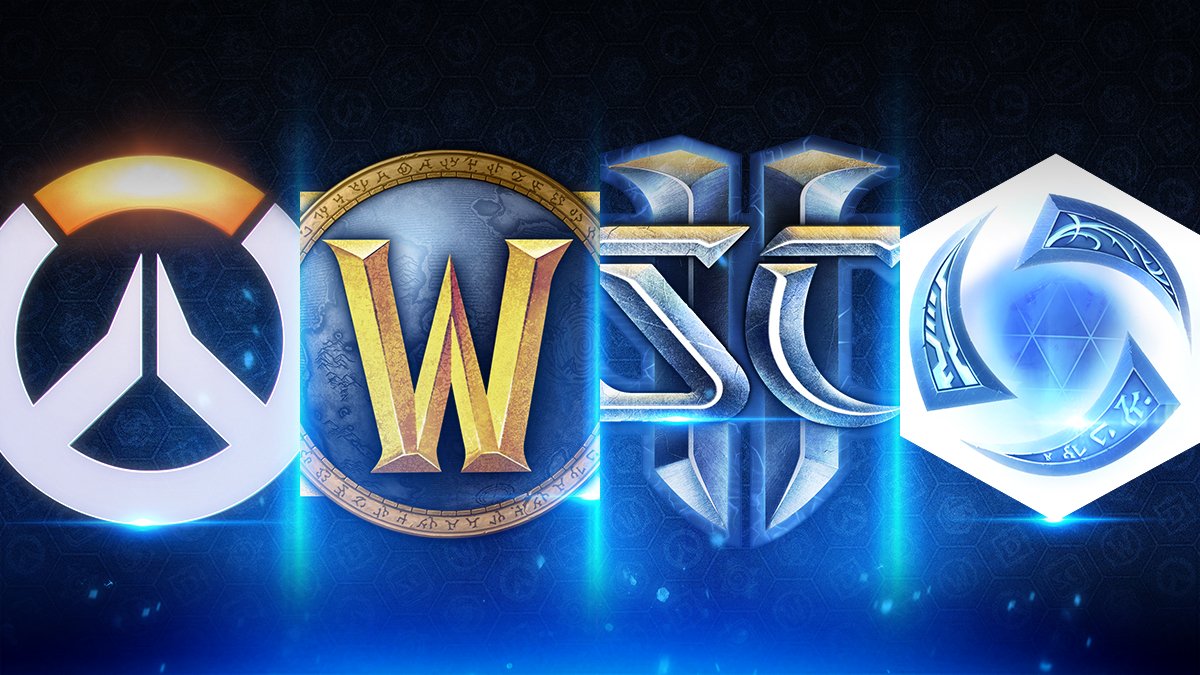 Another bad blow for Blizzard , which for some months now seems to have entered a negative spiral from which it struggles to exit.

Phan explained that it was “an honor and a privilege to serve this incredible community”, that must leave to “pursue a new commitment within the gaming industry” .

It is no mystery that Blizzard has started a policy of downsizing its efforts in the export scene, especially on titles like Heroes of the Storm.

Furthermore, a beating had arrived a few weeks ago when Overwatch League commissioner Nate Nanzer announced his farewell to switch to Fortnite exports.