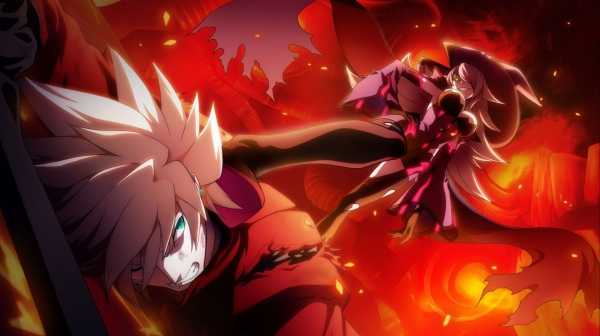 Arc System Works publisher announced that BlazBlue Central Fiction Special Edition will be launched for Nintendo Switch on February 7th in the US through Nintendo eShop.
Previously it had been announced that the stock would be available from February 7, 2019 in the land of the Rising Sun and the following day in Europe. The product will be distributed both in digital and physical format in these two regions.
Recall that the title has already been available for a long time for Sony Playstation 4, Playstation 3 and PC.
Find all the news and articles related to the product in our card.

Keep following us for all the latest news.
Source: Gematsu