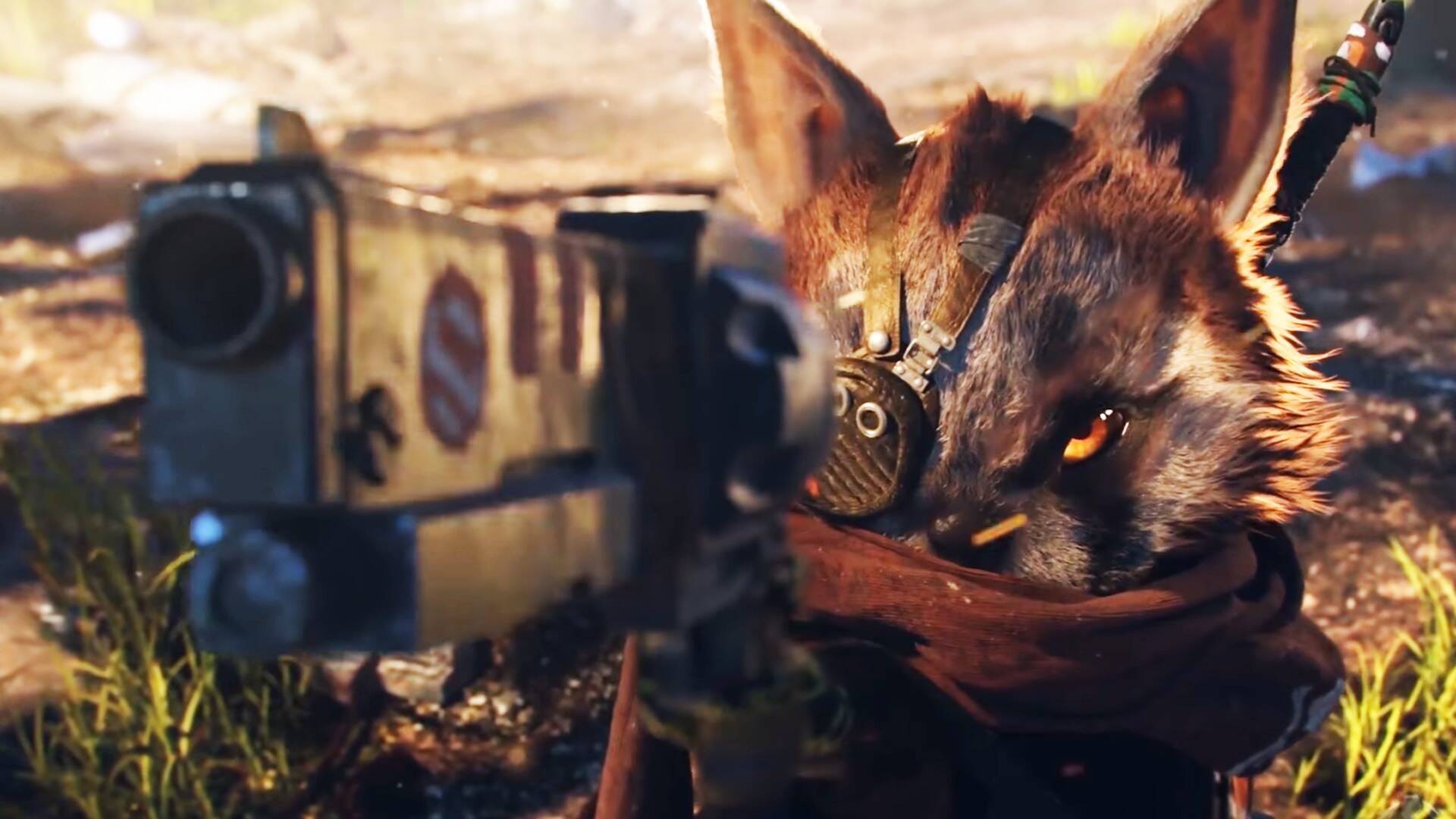 Biomutant will see the light on May 25 on PS4, Xbox One and PC and, in conjunction with the launch, some clarifications begin to arrive on the performance that the title will boast on PS5 and Xbox Series X | S .

THQ Nordic’s action RPG, initially expected in 2019, had disappeared from circulation for some time, leaving fans wondering what its fate would be.

It was the software house itself that dispelled the doubts about the (apparently excellent) reasons for the postponement and why such a long wait was necessary for a game unveiled in 2017 as a “ post apocalyptic fable of kung-fu “.

The team had already announced that it had taken the right time for Biomutant to come out when the software house would have been really satisfied and happy with the work done, suggesting users to arm themselves with a good dose of patience.

The game was born, for purely temporal issues, on old-gen consoles and on PC, but it’s ready to show its full potential on PS5 and Xbox Series X | S as well.

As for Microsoft’s hardware, the title will boast a dynamic resolution of 4K and 60fps for the larger console, with the younger sister guaranteeing a performance of 1440p and 30fps.

According to the developers, native 4K support on Sony’s flagship has been disabled « for technical and stability reasons » and Biomutant will run at 1080p with “simple” upscaling, as also reported by VGC .

The software house has provided further details as follows:

« Due to some technical issues we have disabled native 4K on PS5 .

Biomutant was not born on current-gen, but the PS4 and Xbox One versions can benefit from better performance on the new consoles thanks to the power of the hardware.

We are working on specific upgrades for PS5 and Xbox Series X | S , but cannot provide further details ».

Despite the software house’s commitment to create a real current-gen version of the title, the Microsoft console (for now) is the console .

The reasons would be to be found, once again, in the different way consoles handle backwards compatibility, which in this case allows Xbox to optimize the title more easily .

Furthermore, to benefit from a possible 120fps performance, Biomutant would need a real dedicated edition on PS5, while on Xbox it would be possible to add this option through a simple patch .

Just a few days ago, we told you about a very similar situation regarding Mass Effect Legendary Edition : even in that case, Microsoft’s flagship was the winner of the comparison, winning a framerate 120fps against the 60 of the latest born in Sony.

But it’s also good to score a point in favor of the Japanese giant: Resident Evil Village , the latest episode of Capcom’s long-running horror saga, is 600% faster on PS5 than Xbox Series X, with unbeatable loading times.

Despite the differences in backward compatibility, Sony’s console managed to double the sales of the Xbox Series X | S in 2021, allowing the Japanese company to breathe a sigh of relief despite the age-old issue of low stock availability.

If the THQ Nordic catalog fascinates you, you can give the action RPG Kingdom of Amalur Re-Reckoning a chance thanks to the price offered by Amazon.