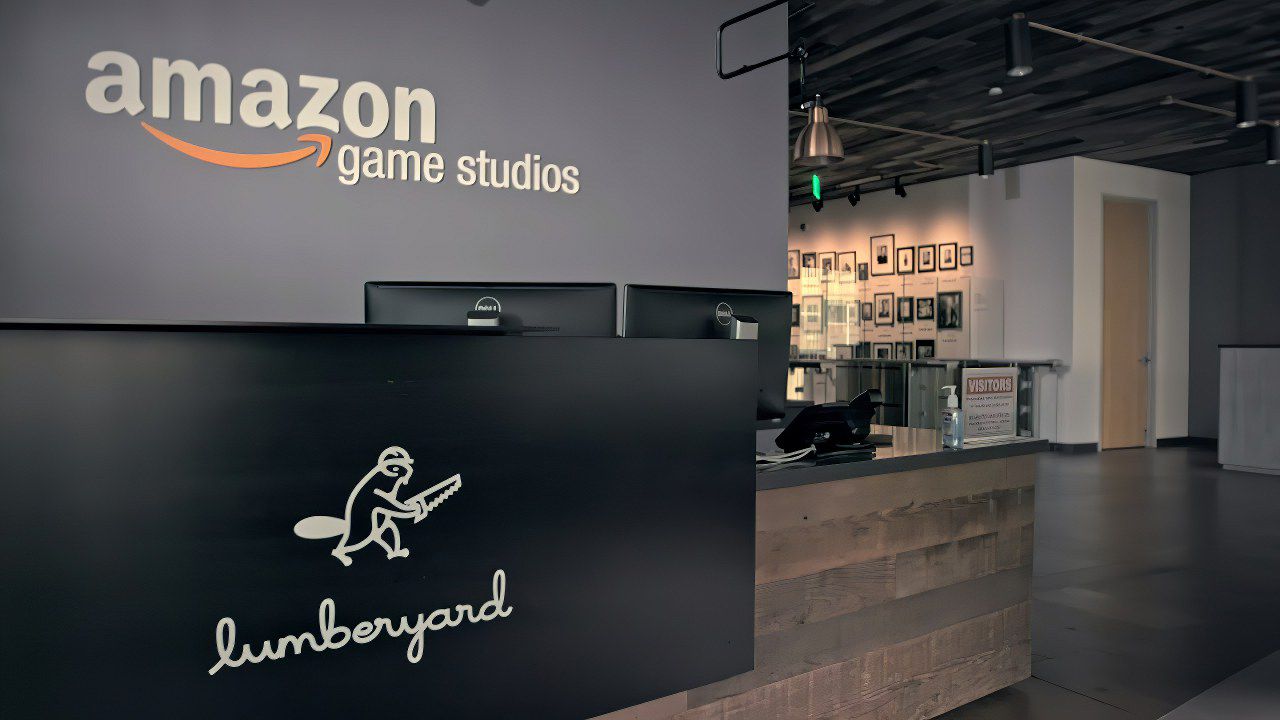 In the past few days we have talked about the problems of Amazon Game Studios , which has fired some of its staff and canceled several projects.

As the Wall Street Journal (via) reports, all these troubles would have a very specific name, namely that of the Lumberyard graphics engine.

Lumberyard is based on Crytek’s CryEngine and has been at the center of Amazon’s video game efforts for some years now.

According to some anonymous sources, however, this engine would not be suitable for the multiplayer ambitions of the e-commerce giant.

The “sport brawler” Breakaway , in particular, would suffer because it would have been canceled after attempts to make it work properly in a long-term online context.

Given the premises, which proposed it as an engine capable of integrating with Twitch and Amazon Web Services, it would seem an important fiasco.

For now, the only game marketed on Lumberyard (and the only one to come out of Amazon Game Studios) has been The Grand Tour Game for PS4 and Xbox One.