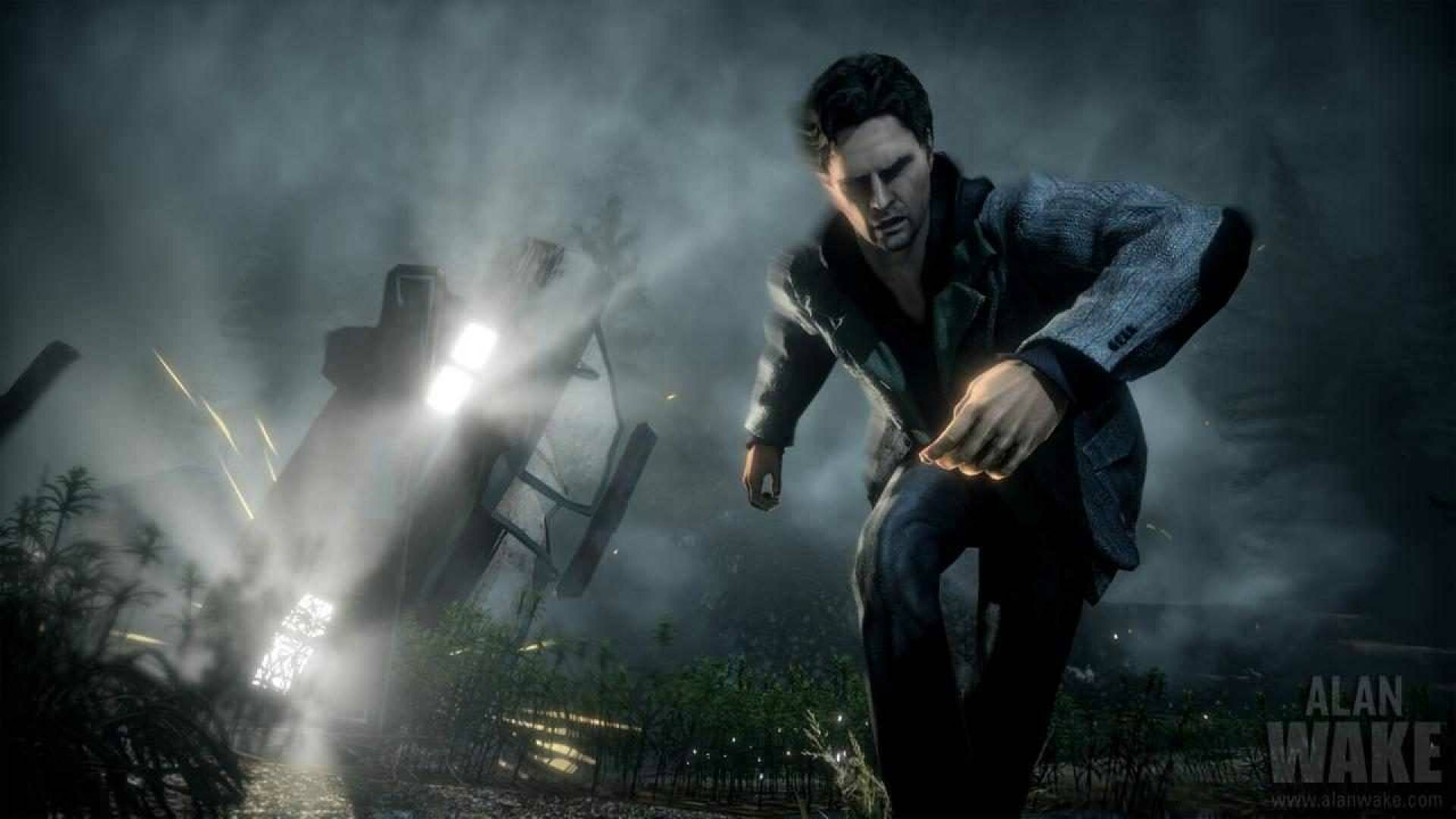 For years there has been discussion about the possibility that Remedy Entertainment may one day develop Alan Wake 2 , a sequel to unique horror adventure originally released several years ago on Xbox 360.

It was 2019 when the company’s creative director revealed that “they had created a concept for the sequel” of the action adventure starring a cursed writer. Now, after years of silence, a rather authoritative voice has confirmed that Alan Wake 2 will happen, and it’s only a matter of time.

Jeff Grubb of VentureBeat, in the course of a live on Twitch (via GB), has in fact declared that the sequel is in development and will be financed by Epic Games . In fact, it seems that there has been a real “bidding war” with several companies, although Epic has brought the deal home (for a release on PC and console).

Months ago Epic Games announced the opening of Epic Games Publishing, a label that would be publishing titles signed by third parties, including Remedy Entertainment.

As Grubb notes, the game “should be the sequel fans have been waiting for for years,” although how and when it will be announced is yet to be seen. Stay tuned for more details on this, perhaps as early as 2021.

Sam Lake, the Finnish author who gave birth to Alan Wake and the most recent Control, has anticipated to be working on two cross-platform games for next generation consoles and PC (published by Epic Games).

The former will be the most ambitious ever for the company, a Triple A game currently in pre-production, while the latter is a smaller-scale project, set in the same universe as Control .

Control Ultimate Edition in physical version for PS5 is now available for purchase: you can get it at the best price now on Amazon Italy!