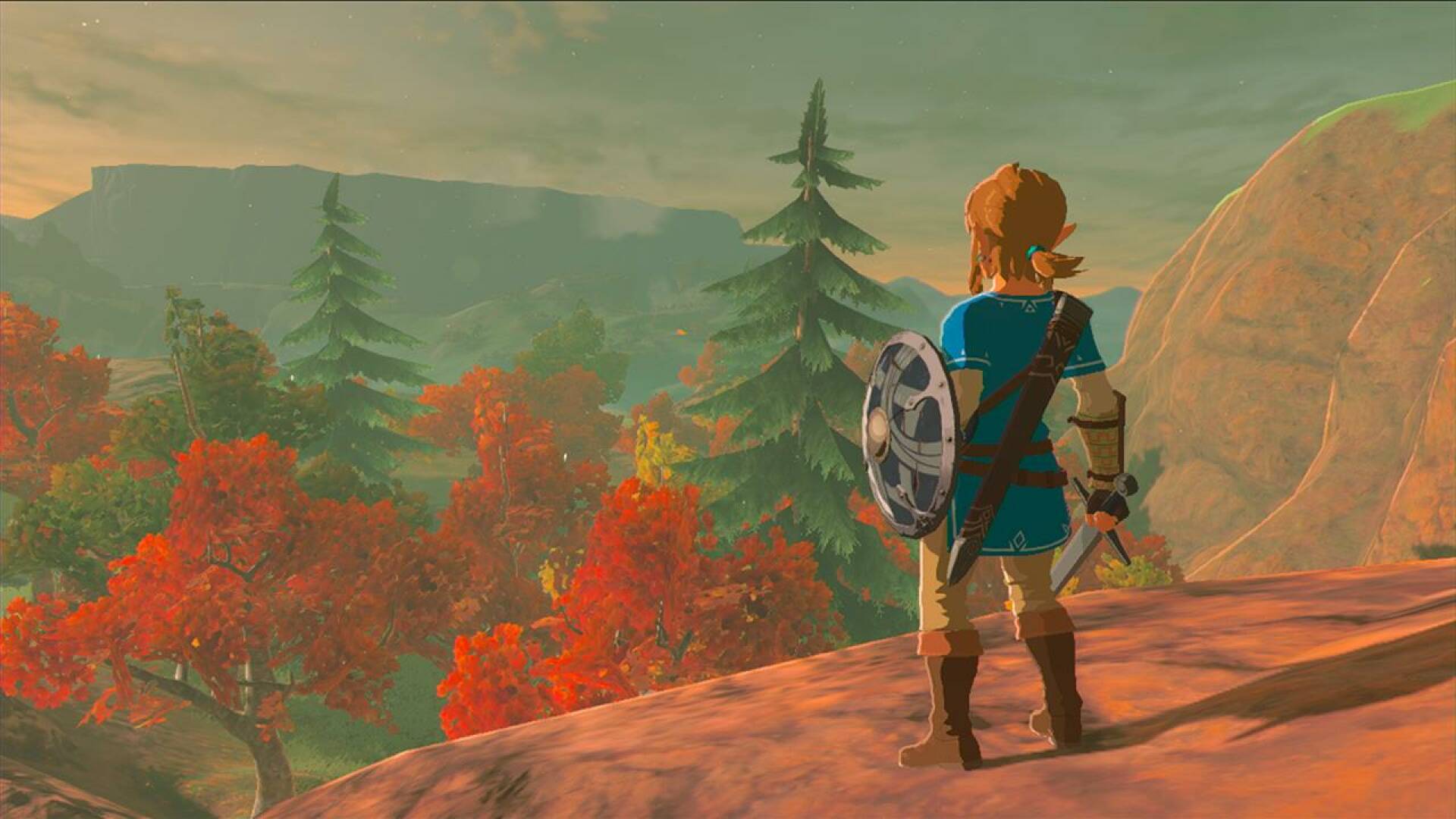 There was a time when video game-based films were pure poison at the box office, but in recent times there has been a nice turnaround thanks to the commercial success of films based on Resident Evil, Sonic and Pokémon .

The latest game to receive a Hollywood treatment was Uncharted , produced by Sony Pictures and PlayStation Productions.

The success of the film was such that it launched a real movie franchise, which will bear fruit in the next few years. Nintendo apparently doesn’t want to sit idle.

A few months earlier it was the turn of Mortal Kombat , which was so successful that it kicked off the sequel.

In addition to the much-criticized Super Mario Bros. movie released in the early 1990s, both De tective Pikachu that the new CGI Super Mario film with the voice of Chris Pratt certainly attracted attention.

Which video game series would fans then like to see on the big screen ? Apparently there is one that has ousted all the others and it is that of Zelda .

The brand is in fact at the top of a recent poll held by FandomSpot (via NL ), which asked 2,000 players for their views.

Zelda triumphed at the top of the leaderboard, followed by the Grant Theft Auto series. Animal Crossing is in sixth place, while Super Mario is in ninth place.

Here is the complete ranking that emerged from the survey:

We’ll see if this will be enough for some producers to invest in a project – perhaps live-action – dedicated to Link’s adventures .

Speaking of Zelda , did you read that one of the most beloved chapters of the series is now available totally free?

If you want to pass the wait that separates you from a possible Zelda movie, you could listen to Toto’s song Africa recreated entirely with Majora’s Mask on 3DS.

Finally, did you read that BioShock will also become a movie, this time produced by streaming giant Netflix?

If you are a fan of portability gaming, on Amazon you can also take a look at the Nintendo Switch Lite, available at a special price.