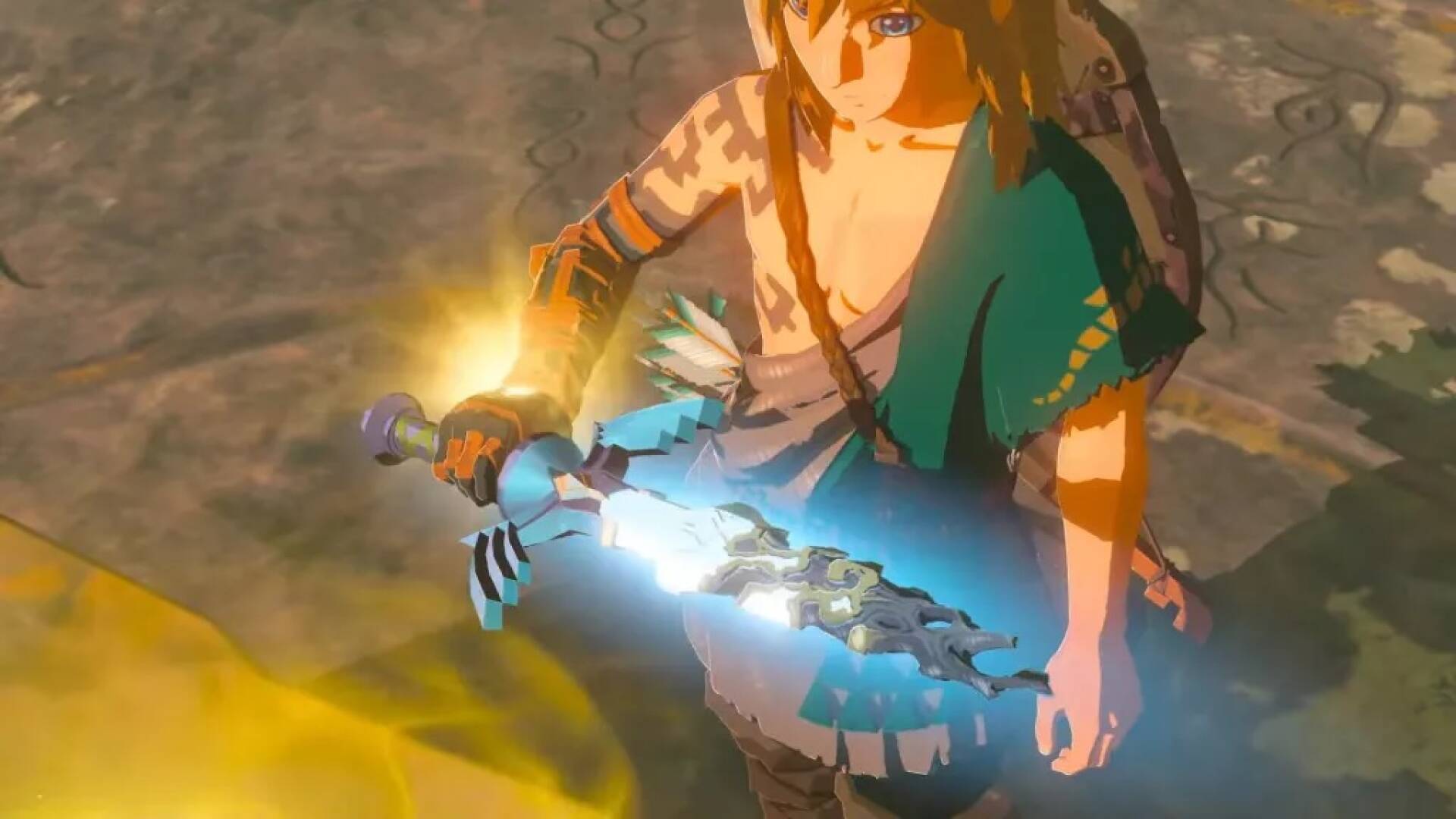 A few weeks ago, Nintendo unfortunately officially postponed The Legend of Zelda Breath of the Wild 2 , one of the most anticipated games by fans.

The direct sequel to the masterpiece released on Switch and Wii U (which you can find on Amazon Italy at a very low price) is certainly one of the most anticipated titles in the coming months.

What if players are still on the hunt for an official Breath of the Wild 2 title, which is not was still officially disclosed, now a truly singular curiosity has emerged.

If the game does not see the light in 2022, it seems that someone has noticed that the trailer for BOTW2 was actually made around a console that would not be the traditional Switch .

As reported by The Gamer , Richard Leadbetter, John Linneman and Alex Battaglia of Digital Foundry Weekly analyzed the trailer for Breath of the Wild 2 , examining its anti-aliasing, draw distance, rendering and more.

The team of technical analysts have begun to question whether the game is native to Nintendo Switch: Battaglia pointed out that the cut-scenes in the trailer they have near-perfect anti-aliasing , something not even the original was able to show, which led to the conclusion that the game isn’t running on the “classic” Switch.

It could therefore be a video built around a new console, such as the much-rumored Switch Pro or something similar.

But not only: Link falling from the sky in the trailer shows some volumetric clouds , something that indicates the presence of more powerful hardware for Breath of the Wild 2 .

It could be that the next Zelda chapter will be a cross-gen title , just like the original.

On the subject, a beautiful 3D rendering of Link demonstrates how the protagonist of Zelda B r eath of the Wild 2 has already entered the collective imagination.

But not only that: you have also seen that it will soon be the turn of a very interesting Zelda-like, which could make you fool the expectation from BOTW2 ?