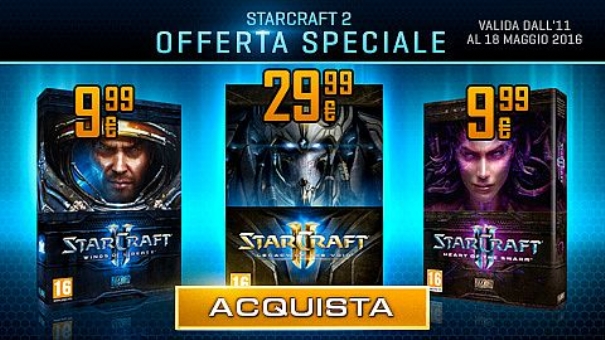 After the last promotional image released just a few days ago, Â Yo-Kai Watch 4 returns to show itself in a long movie taken from the game.

More specifically, the HitakinGames channel has published a thirty-minute video via YouTube that shows me the expected game on the Nintendo Switch console.

Find the video a little further down.

We recall that Yo-Kai Watch 4: We’re Looking Up at the Same Sky – this is the complete title of the game – it will be launched in Japan next June 20 for the hybrid platform.

This fourth chapter will be a great adventure in which players will travel through space and time between the worlds of Natsume, Keita and Shin. The graphics, while following the classic style of the series, have been improved compared to the previous chapters released for 3DS.

Find all the news, the vi deo and updates related to Yo-Kai Watch 4 in our tab.