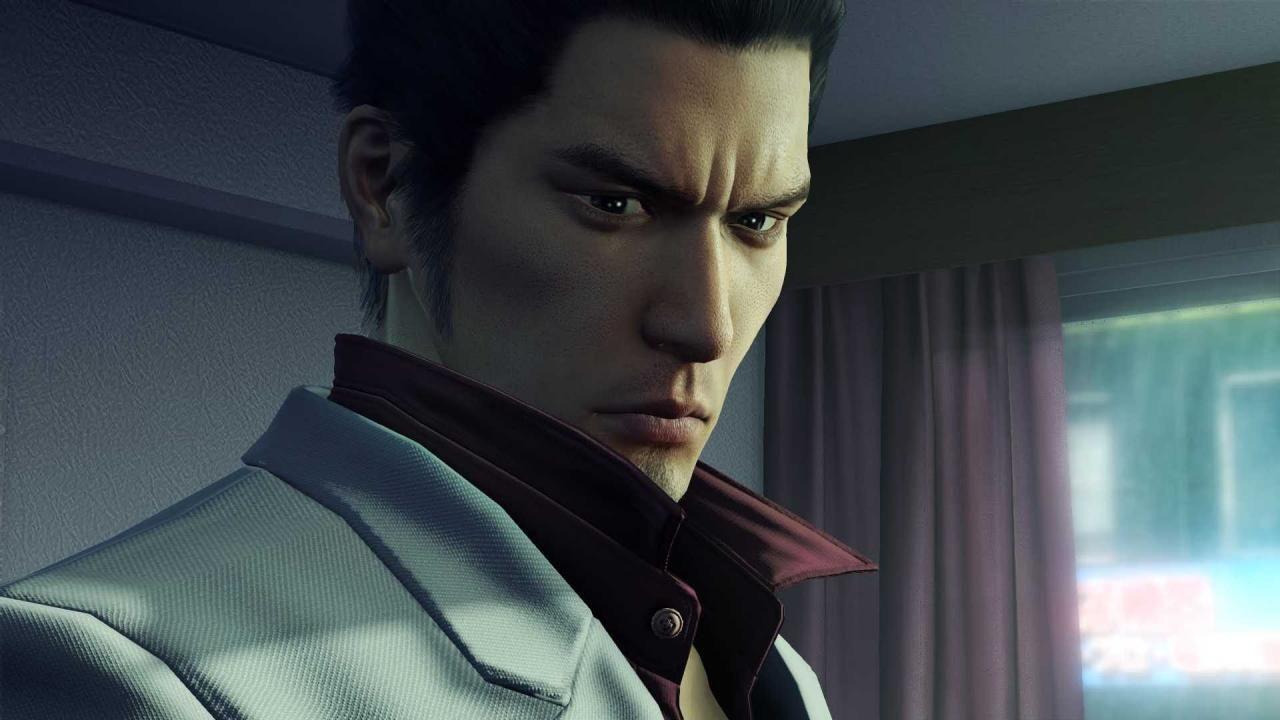 SEGA has announced the arrival of Yakuza Kiwami and 0 on PC at E3 2018, with the latter already available in this new version. For Kiwami, remake of the first chapter of the series, we do not have a date yet exit and we do not know what time there will be waiting. However, the game has appeared on the Steam Database, which could mean that day one could be imminent. In the same way, the Achievements on the Valve platform are already available. which would suggest a further acceleration. What is a day one scheduled for the beginning of December? In the meantime, we refer you to our review of Yakuza 0 on PC to give you an idea of â€‹â€‹what to expect from a point of technical view.Source: GamingBoltArticles RelatedYakuza also arrives on PCSEGA publishes the first free DLC for Yakuza KiwamiYakuza Kiwami, tried the first five chapters of the remake of YakuzaYakuza Kiwami available from tomorrow on PlayA both