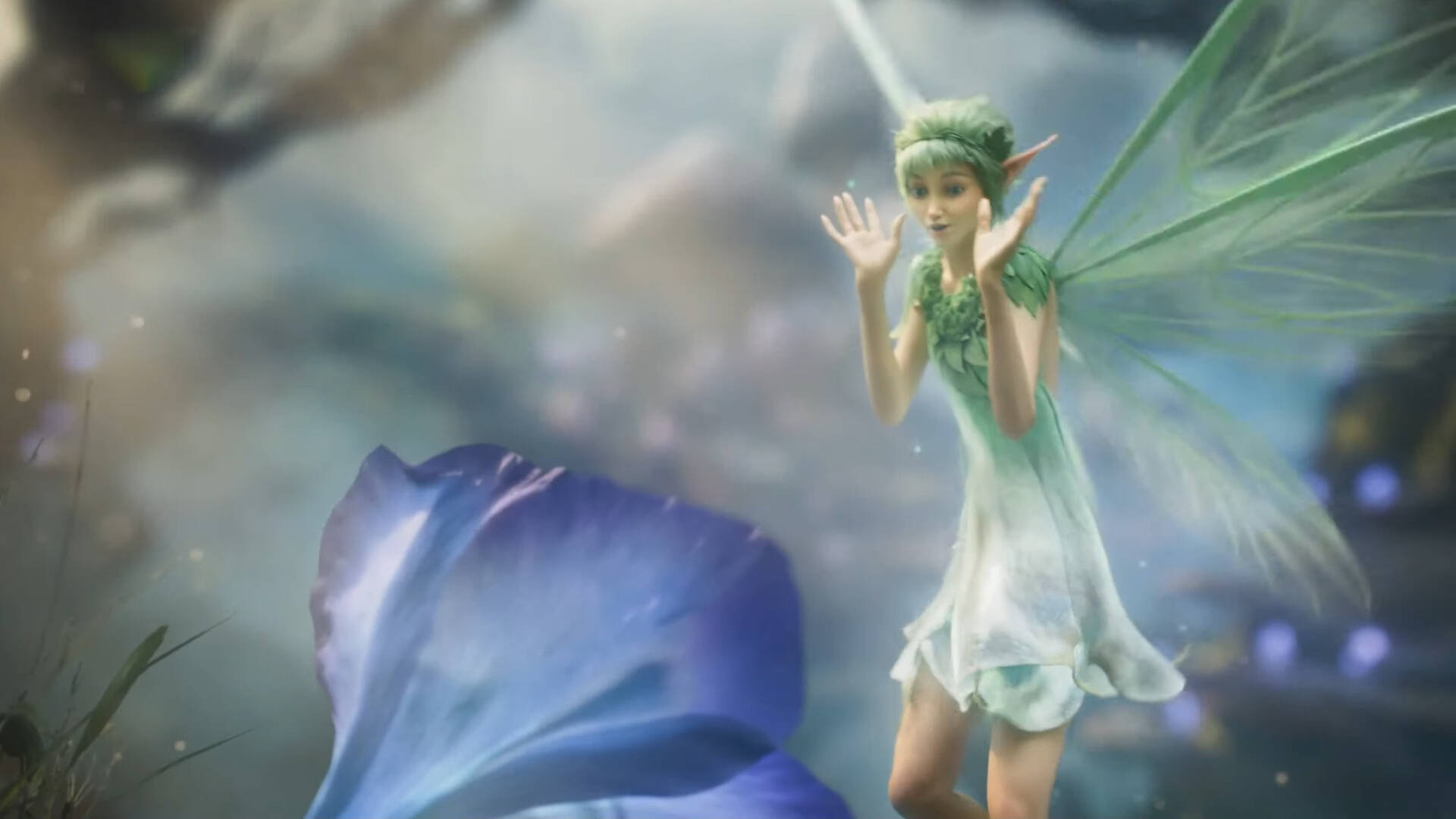 We’ve been talking a lot about Xbox lately, particularly Microsoft and the sensational acquisition of Activision Blizzard . But there is also room for the historic franchises.

The Microsoft platform is building an increasingly massive Xbox Game Pass, which obviously also consists of exclusives among the most popular.

Like Fable , one of the most popular Xbox games , whose new chapter was announced some time ago but we still don’t know much about it (and maybe it will take a long time ).

And obviously Gears of War , whose return with a remake or remastered has been at the center of many rumors for some time, but never confirmed and, indeed, often denied .

These two franchises are at the center of a new rumor that has emerged in these hours, according to which they could return to satisfy Xbox fans.

Fable and Gears of War have been missing from Microsoft home consoles for a while, and in waiting for new episodes, the two sagas could be remastered .

As Dualshockers reports, Microsoft is gearing up to launch these two very special projects, according to a well-known insider.

On the occasion of an episode of Xbox Era Podcast , Shpeshal_Nick (at the center of many rumors that later became real) unveiled this rumor.

The main speculation is a Gears or Fable collection.

The insider compared the eventual remasters of Fable and Gears of War to the «Master Chief Collection treatment» , or the collection of all the episodes of the Halo saga.

The source said titles could arrive as early as next year , an idea that was also supported by Tom Warren of The Verge afterwards.

Phil Spencer recently talked about the closure of Lionhead Studio, the authors of Fable , and explained how, today, things would have turned out very differently.

As for Gears of War , however, author Cliff Blezinski described his entire career quite abruptly.

Xbox Series S is always available on Amazon, and you can find it at the best price!