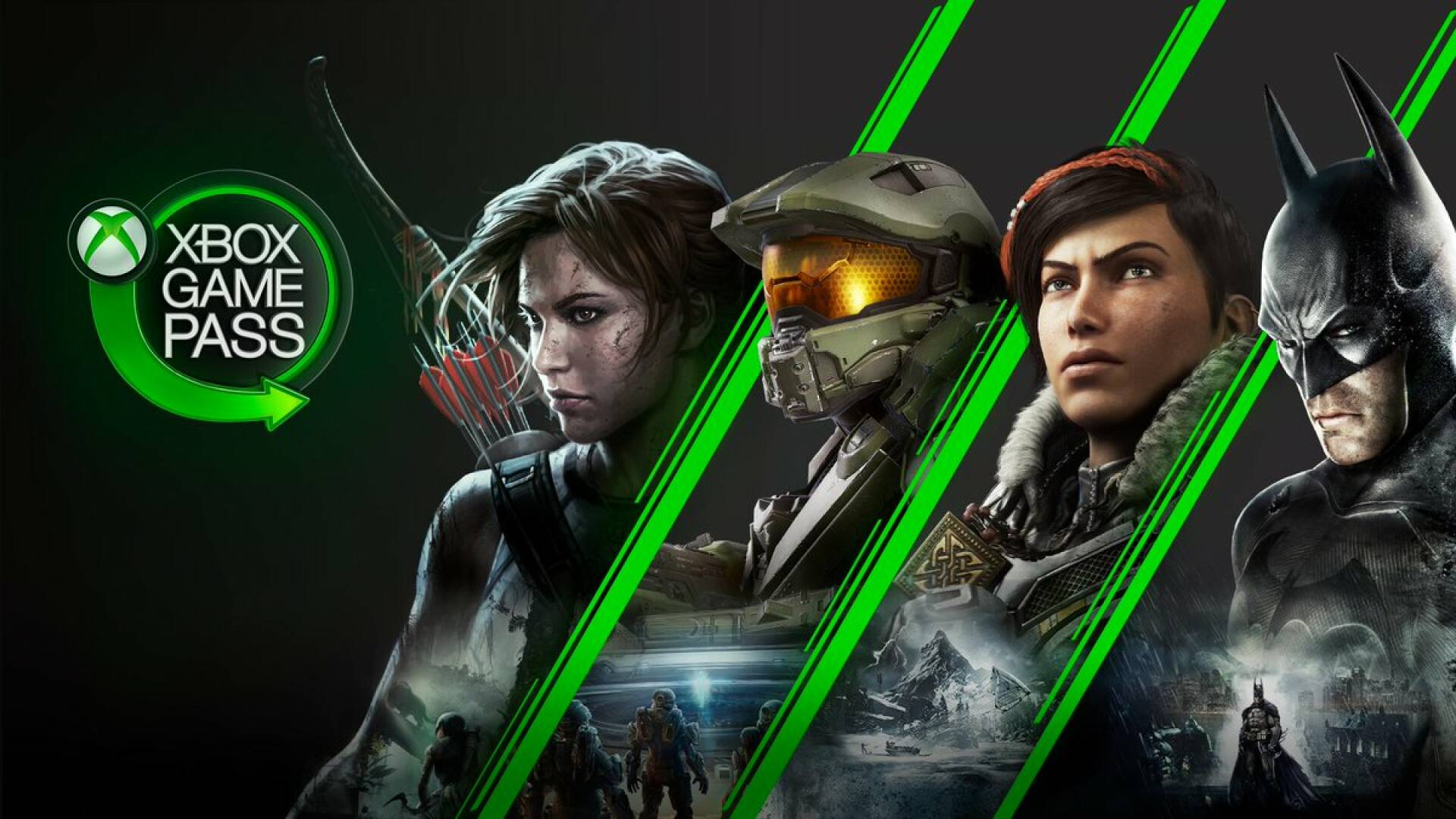 Microsoft started much better than expected with Xbox Series X , and Series S with a foundation that will serve to compete well with PlayStation 5 .

Especially with the Xbox Series S which, due to being a younger sister, has always been available for purchase despite well-known stock issues.

In 2021, in fact, the Xbox home consoles turned out to be the preferred by Italians, according to the sales figures published by the Amazon platform.

Thanks, in large part, also to the offer of Xbox Game Pass which has enticed many players, and which in January is not far behind with the introduction of crazy headlines.

But how well is doing , exactly, the Xbox Series X generation | S? It is Phil Spencer to tell us, and who better than him?

The Xbox manager was recently interviewed by the New York Times , which produced a podcast of just over 30 minutes from chat with Phil Spencer.

The podcast talked about the metaverse, the impact of video games during the pandemic , future scenarios and, of course, the performance of the new generation of consoles.

Phil Spencer was very excited about how things are going, so much so that the results are much higher than we expected.

With all the innovations introduced , including the aforementioned Xbox Game Pass, the Xbox generation is off to a great start:

“At this point, we have sold more in this generation of Xbox, which are Xbox Series X | S, than all other versions of Xbox have been”

From Spencer’s words we have reported to you we can say that, in all likelihood, this is the best hardware iteration ever. Although some exclusives are lost along the way, every now and then.

Xbox Game Pass not only has all of Microsoft’s first parties on its side, but also important titles such as Rainbow Six Extraction which will arrive on day one .

Phil Spencer also commented on the Activision Blizzard case during the interview, a topic on which we too wanted to reflect.

It’s not easy to find an Xbox Series X, but by keeping an eye on this page you can find the right opportunity!